After a long break. Jonathan Dahlén two-goal shooter when Timrå won 6-3 against Björklöven. It is now 2-1 in matches. - Really fun to finally get to play hockey again, says Timrås Jacob Blomqvist in C More. 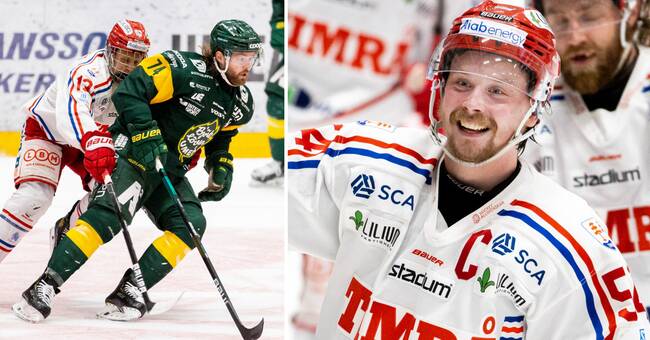 The last time the teams were pitted against each other in the hockey allsen final was on 19 April.

Due to corona infection, in both teams, the third qualifying match was moved three times.

Before tonight's qualifier, it was 1-1 in matches.

Timrå responded with a 7-0 victory in the second.

In the third, Timrå would take the lead in matches when they won 6-3.