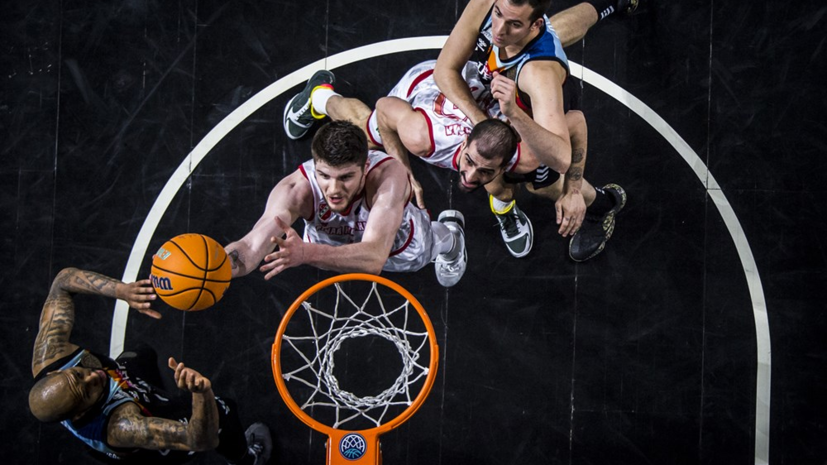 The meeting ended with a score of 64:59 in favor of the Spanish team.

All matches of the Champions League Final Eight were held in Nizhny Novgorod.

The Spanish team won their second season in a row.

In the match for third place, the Spanish Zaragoza defeated the French Strasbourg with a score of 89:77.

Earlier it was reported that Nizhny Novgorod lost to Zaragoza in the quarterfinals of the basketball Champions League.