Tour of Rwanda: the beautiful week of the French teams 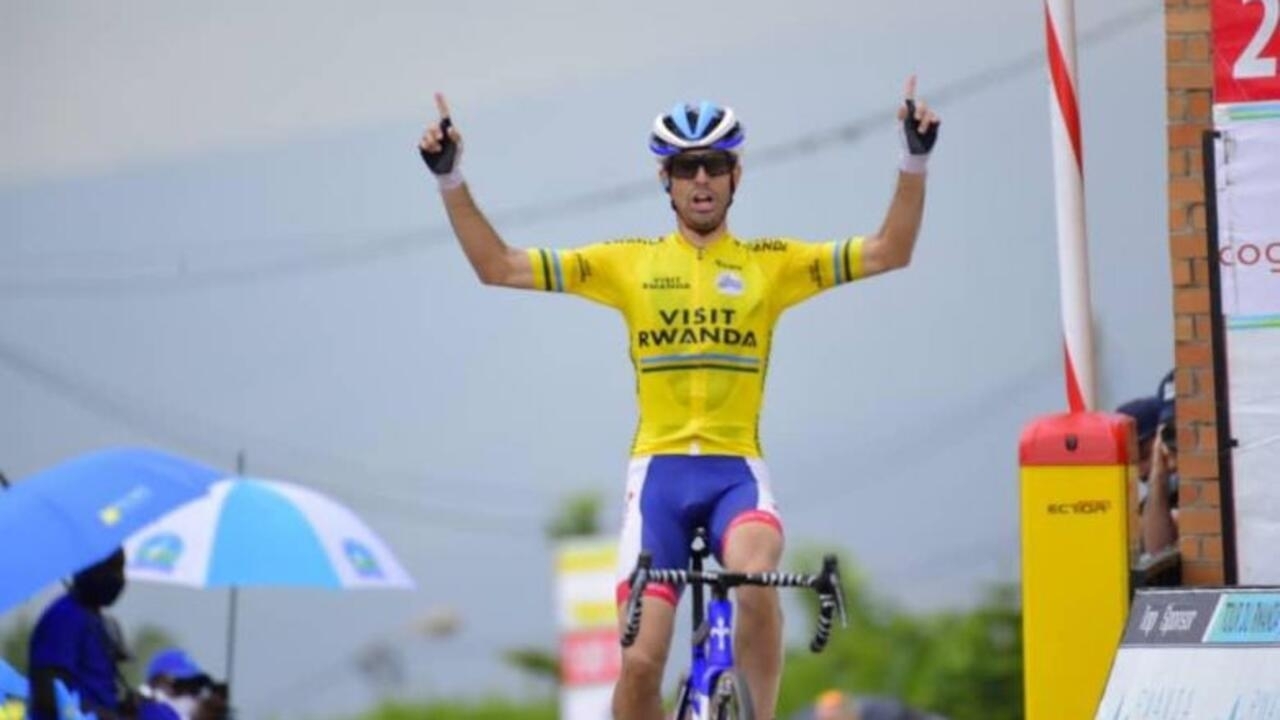 Tour of Rwanda: the beautiful week of the French teams

Cristian Rodriguez even finished in style by winning the last stage in Kigali this Sunday, May 9.

Leader of the general classification before the start, the Spaniard did better than resist his competitors by placing a decisive attack in the final climb before winning alone with 12 '' ahead of James Piccoli (Israel Start-Up Nation) and 14 '' on Nahom Zerai (Eritrea).

We were able to seize the opportunities and we are generally satisfied.

We ran well, we made no mistakes,

The level of the race was interesting, even if the peloton was not very homogeneous.

For some teams, it was a bit difficult when the peloton started to ride hard,

”comments the one who has three stages on the Tour of Spain to his name.

This week, we discovered the young Alan Boileau (B&B Hotels) who offered himself three stage victories (second, third and fifth). At 21, he opened his professional record on the roads of Rwanda with panache, which had made his leader, Pierre Rolland, who wondered if the young shoot was going to leave a little for the others. Finally, Pierre Rolland will win the 6th stage after a solitary breakaway of nearly 90 kilometers. Another Frenchman, Alexis Vuillermoz (Total Direct Énergie) finished second that day.

During the 4th stage, in Musanze, at the foot of the volcanoes and the gorilla park, another young Frenchman opened his professional record in Rwanda, it is Valentin Ferron (Total-Direct Energie).

I knew that you had to manage your efforts because of the altitude and that the finish profile suited me.

It might be the only victory of my career but at least I'll remember where and how I won it.