The UK Government has offered UEFA the opportunity to host the &amp; apos; Champions League &amp; apos; final, scheduled for 29 May in Istanbul, in order to ... 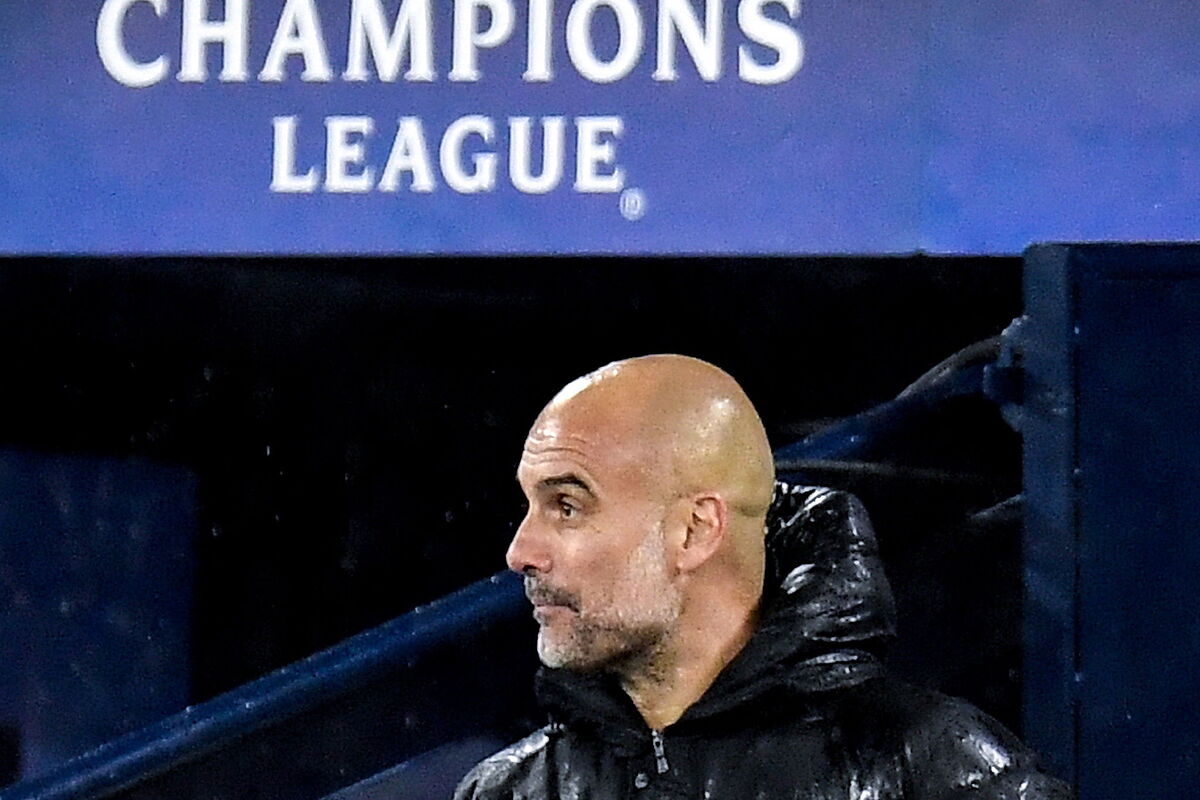 The Government of the United Kingdom has offered UEFA the possibility of hosting the final of the 'Champions League', scheduled for May 29 in Istanbul, in order to avoid displacement of fans to a "red zone" by Covid-19 how is Turkey.

This was stated this Friday by the Minister of Transport of the United Kingdom,

"Chelsea and Manchester City fans should not travel to Turkey for the final," said the head of mobility in the country, once he confirmed that Turkey is on the list of countries to avoid traveling due to the coronavirus pandemic.

Schapps explained that the countries on the Covid-19 red list "should not be visited except in the most extreme circumstances" and added that the government was "open" to host the final in the UK.

UEFA hoped to give both clubs a minimum of 4,000 tickets each for the match at the

Schapps assured that the Association of Soccer (English Federation) is in conversations with the UEFA to change the party, but that "in last instance", it will be "a decision of the UEFA".

"The UK has a successful history of hosting spectator matches so we are in a good position to do so. We are very open to it, but in the end it is a decision for UEFA to make. But given that there are two English clubs in the end, we hope to hear what they have to say ", picks up the BBC.

In addition, the British Transport Minister recalled that UK citizens returning from red list countries will have to remain in quarantine in a government approved hotel "for 10 days" and a quarantine could have a potential impact on selected players. for Euro 2020, which starts on June 11.

If the final were to move to the UK,

would almost certainly be the chosen stadium for the biggest title fight on the 'Old Continent'.

LaLigaThe double edge of the memory of 2014: "This Atlético is neither better nor worse than that one"

LaLigaZidane opens the channel to Barcelona in the autumn of Messi