In a Europe ravaged by English football, a ceramic team and supermarkets, a Spanish football city, cut off Arsenal's head and prevented the kidnapping ... 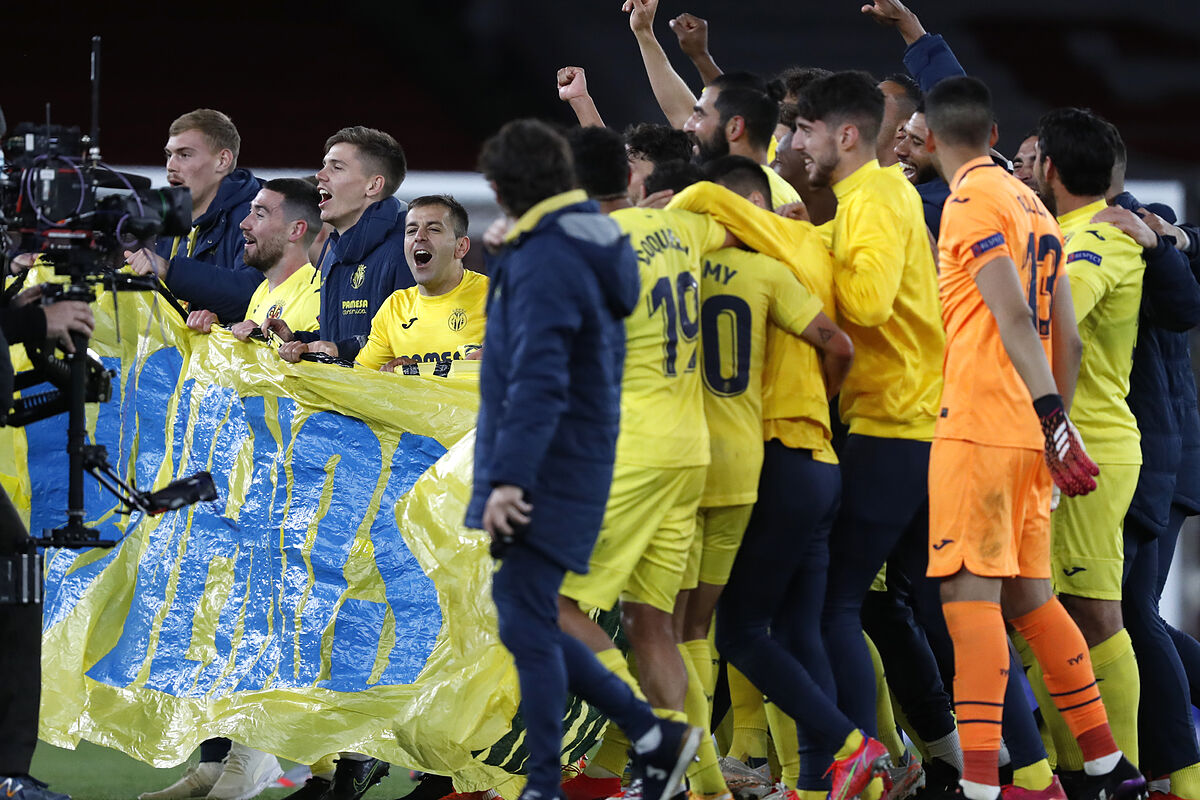 In a Europe ravaged by English football, a ceramic team and supermarkets, a city of Spanish football, cut off Arsenal's head and prevented the British kidnapping of Europe.

He 'stole' from the team of another Spanish, Arteta, the provocation of Boris Johnson, who boasted ahead of time that they were going to enjoy two European finals, but with four English teams.

Of course, no one can deny Villarreal the merit of making a name for themselves in European football.

But I believe once again that