Unai Emery, the lord of the Europa League

Unai Emery is known as &amp; apos; Mister Europa League &amp; apos ;, and it is no wonder. The Villarreal coach performs like nobody else in the second continental competition and ... 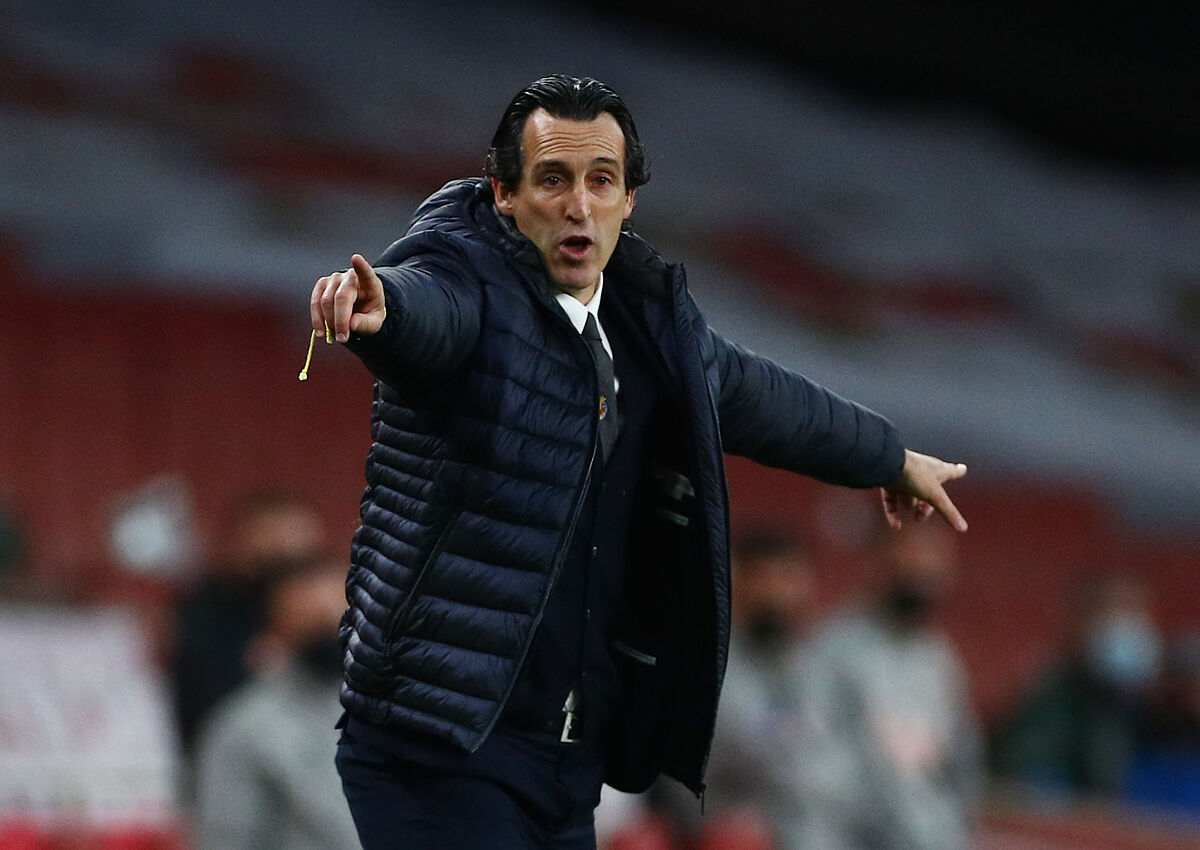 Unai Emery is known as 'Mister Europa League', and it is no wonder.

The Villarreal coach performs in the second continental competition like no one else and can boast of a record that seems difficult to match.

The one on May 26 in Gdansk (Poland) will be the fifth final of the tournament played by Hondarribia, capable of achieving what no one has achieved in a tournament where he has already directed 95 games, more than any other.

Emery lifted the trophy for three consecutive editions in his successful journey on the Sevilla bench. From 2014 to 2016 there was no one who coughed him in the Europa League, which he won consecutively against

(3-1) before being convinced to direct the ambitious Paris-Saint Germain project.

Emery did not manage to make the project financed by Qatari petrodollars take a step forward in the Champions League - in memory it remains the 4-0 that Barcelona brought him back at the Camp Nou - but on his return to the Europa League, already at in front of Arsenal, showed that he maintained the idyll. To the 'gunners' now victims of his Villarreal, he led them to the final, the fourth disputed by the coach but this time he could not lift the cup against a

Fired by the English team midway through last season, Villarreal opted for Emery with the intention of taking that step forward that was missing to fight for a title. And what better than the Europa League to try. The Basque coach has shown, once again, that the tournament has no secrets for him and has led the yellow team to the final - his fifth for him - after signing an almost perfect career in the competition. He made it through the opening phase as champion of a low-profile group alongside Sivasspor, Maccabi Tel Aviv and Qarabag but it was in the playoffs that he displayed all his knowledge.

and Dinamo Zagreb, and the first leg against Arsenal, unable to lift La Cerámica's 2-1.

In total, there are 21 qualifying rounds that Emery has been beaten in a row in the Europa League, where he has not fallen since the semifinal cross between Valencia and Atlético de Madrid.

He will now seek his fourth title in his fifth final.