Finally, there will be more equestrian competitions on SVT. It is now clear that the three Global Champions Tour competitions in Madrid, St Tropez and Cannes will be shown on SVT Play. - It feels absolutely fantastic to be able to broadcast these three high-class competitions, says Marion Jernråda, project manager at SVT Sport. 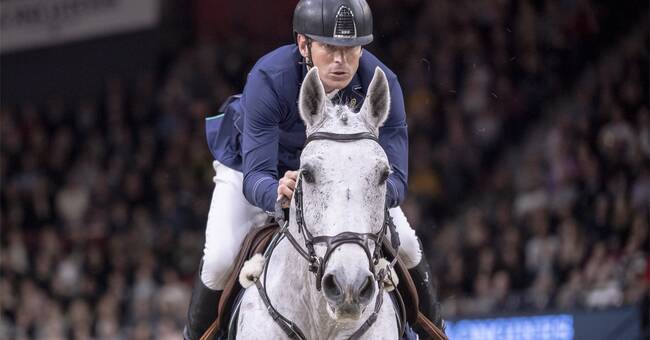 Peder Fredricson, Henrik von Eckermann and Evelina Tovek were the Swedish riders who competed in Doha, Qatar, where this year's Global Champions Tour had its season premiere in early March.

SVT broadcasts from the next three competitions, in Madrid, St Tropez and Cannes, in May and June - two classes on Saturday during each competition.

"Give something extra to our viewers"

- It feels absolutely fantastic to be able to broadcast these three high-class competitions in SVT Play.

If I had the wish, we would broadcast equestrian sports every week in the future, there are so many good competitions going on, says Marion Jernråda.

- Equestrian sports and thus our broadcasts have had a tough year.

For example, we had a packed schedule for the Gothenburg Horse Show, which was unfortunately canceled.

Now that the competitions are starting to roll again, we saw a great opportunity to give something extra to our horse-bitten viewers.

Thereafter, GCT competitions are planned to be held in Stockholm 18-20 June.