Team Anna Hasselborg had no major problems against Germany in the curling WC in Canada. After 6-1, the Swedish team is completely ready for the playoffs and has also secured Sweden an Olympic place in Beijing this winter. 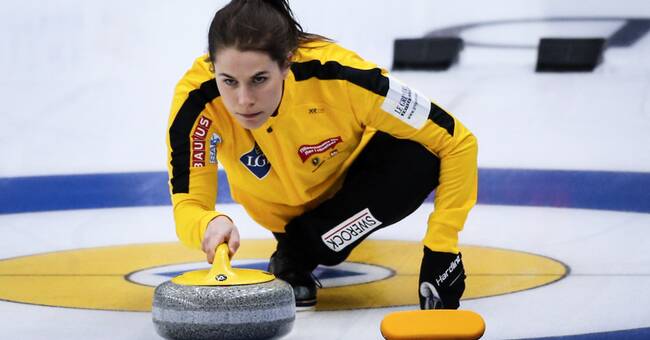 After a failed German draw in the sixth round, team Hasselborg was able to steal two points and go up in a 5-1 lead.

When that scenario was repeated two rounds later, with the only difference that Sweden only managed one point, German team Daniela Jentsch gave up and thanked for the match.

Sweden thus has eight wins in ten matches and is third in the limping table where team Hasselborg after previously postponed matches has one match less played than the first and second Switzerland and Russia.