Nadal takes the Laureus to the best athlete

Rafael Nadal received the Laureus 2021 award as the best male athlete, an award he already obtained in 2011, at a gala that took place virtually in Seville due to ... 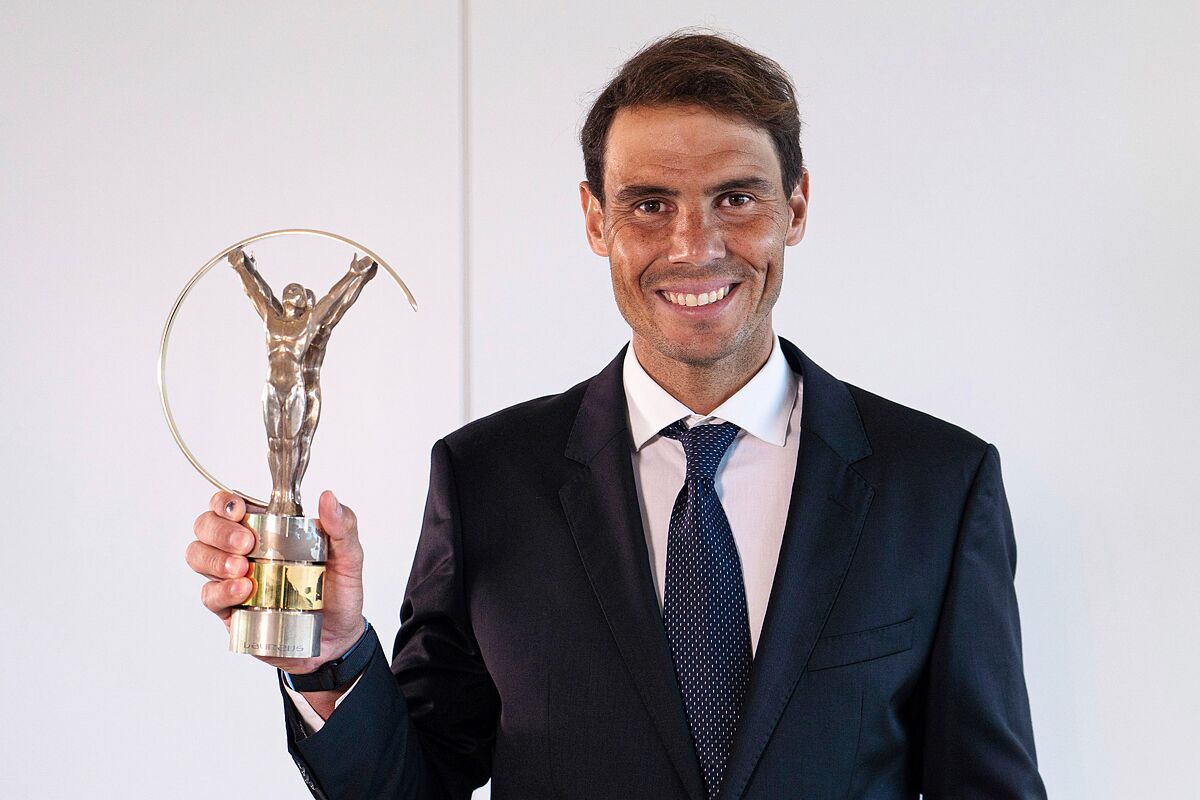 Rafael Nadal received the Laureus 2021 award as the best male athlete, an award he already obtained in 2011, at a gala that took place virtually in Seville due to the COVID-19 pandemic.

Nadal, current world number two, was recognized for having won his thirteenth French Open in 2020, the twentieth Grand Slam of his career.

The Mallorcan, who with this award has already won his fourth Laureus among the various categories, stressed that "it means a lot to match" his "great friend Roger Federer" and that "it is something special" to be recognized again.

Nadal, who currently participates in the Mutua Madrid Open, received the congratulations of the Argentine Barcelona footballer

and the FC Barcelona center

"I wanted to congratulate you for this award, obviously more than deserved. To tell you that you are an example to everyone for your work, for your perseverance for so many years at the highest level. I am an admirer of yours," Messi transferred to Nadal.

Before announcing this award, the Laureus Academy of World Sports also granted in this edition a special recognition for his social commitment, in favor of equality and against racism, to the British

won the award for the best female athlete.

The jury valued the sporting merits accumulated by Osaka in 2020, in which, at the age of 22, she won her second United States Open, the third Grand Slam title of her career, and is currently ranked second in the world rankings.

The gala was presented by the Sevillian actress Paz Vega and in it the announcements of the winners were interspersed with images of the protagonists and also of the Andalusian capital, the host on this occasion of the awards ceremony.

Tennis Paula Badosa, the rebirth of a toy that seemed broken

TenisPaire, aimlessly due to the pandemic: "I lose, I win 12,000 euros and home; I am only happy there, without a mask"