Last year, final with PSG. This year, final for Chelsea. Thomas Tuchel is the man of the moment in European football for achieving what no one ever achieved in the entire ... 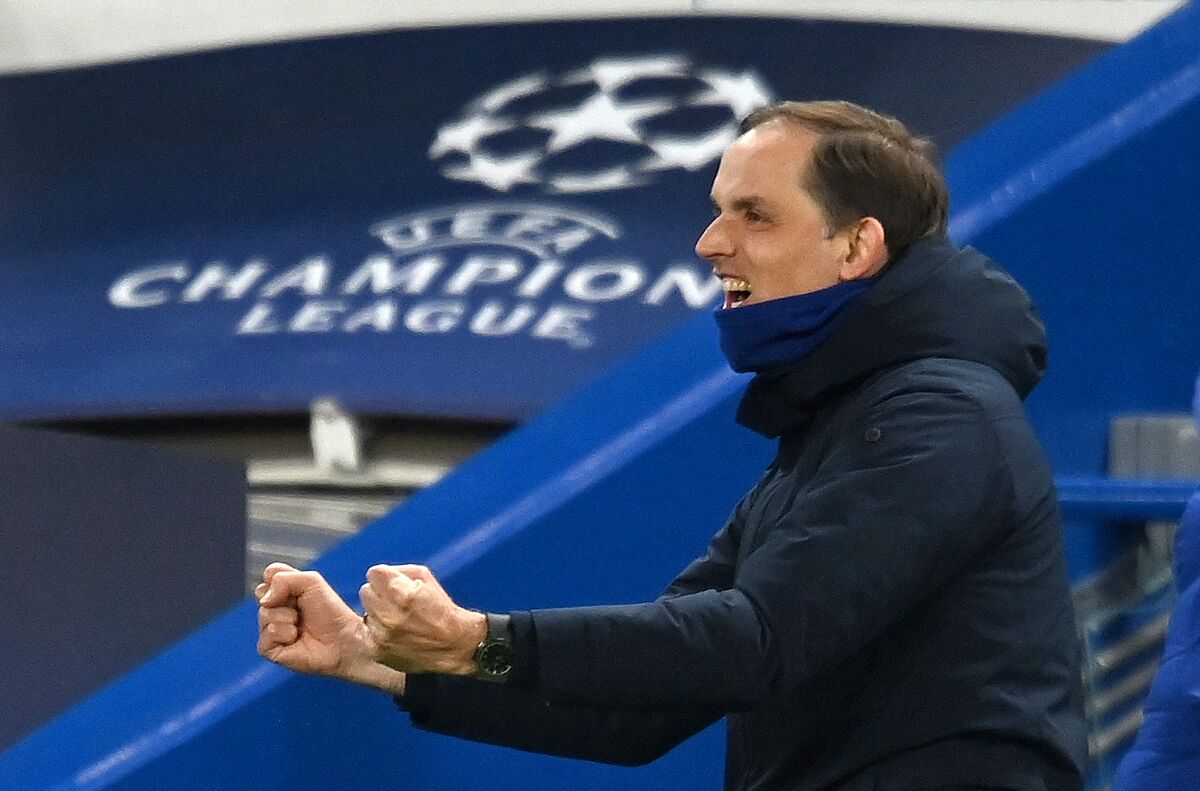 is the man of the moment in European football for achieving what no one has ever achieved in history: playing two consecutive Champions League finals with two different teams. But there is another seemingly surprising factor in the German coach: that he led a team that he started to coach mid-season to the final. Something that, however, is not only not unusual (

also achieved it with Madrid five years ago), but at Chelsea it has become almost an unwritten norm.

did it before him.

Counting the one that will play on the 29th in Istanbul, Chelsea has reached seven European finals in its history, five of them successful: three in the Champions League (at the moment it has only won one), two in the defunct Recopa and another two in the Europa League. . Only two of them were directed from the bench by the same coach who had started the season. He did

in the Europa League 2019. Both won the trophy.

was the coach of the 'blues' at the beginning of the 1997-98 season, as well as being a footballer for the team.

Chelsea were second in the Premier when the club decided on their dismissal, a surprising move motivated by their lack of understanding to extend their contract.

was appointed as the team's new player-coach.

He assumed the position with the team in the quarterfinals of the Recopa and ended up proclaiming champion defeating Stuttgart in the final, in which he also played the 90 minutes.

A European Only Success

The subsequent precedent already arrives in the '

on the bench at Stamford Bridge ended abruptly in September. The appointment of

as sports director had been one of the last sources of friction between 'Mou' and the board and it ended up being the Israeli himself who relieved him on the bench. That season ended with the famous penalty missed by Terry that led to Manchester United's triumph in the Champions League final.

Four years later, history repeated itself, although with a different outcome. In the summer of 2011, Abramovich had paid 15 million euros to Porto to entrust his new project to the very young

, seeking to repeat Mourinho's success. In March, with the team fifth in the Premier League and after having lost 3-1 to Napoli in the last 16 of the Champions League, the Portuguese was replaced by Roberto di Matteo, a club legend as a player but without experience on the big benches. The Italian achieved one of the most unlikely Champions ever, defeating Guardiola's Barça in the semifinals and Bayern in the final, which was played in Munich. The penalties, this time, did smile at Chelsea.

Di Matteo was renewed, of course, but poor results removed him from office in November.

Rafa Benítez was appointed "interim manager" until the end of that season.

Lifting the 2012-13 Europa League, beating Benfica in the final, did not help Chelsea to renew the Spanish coach.

In his place, Mourinho was again the chosen one, managing to win the next Premier.

Chelsea, by the way, never won a league title after changing managers.

The success of his 'impeachment culture', it seems, only affects the European finals.

Champions League 2020 - 2021 Stamford Bridge: ruin and resurrection of the last great stadium that Real Madrid has left to tread

SemifinalReal Madrid - Chelsea: Schedule and where to watch the Champions semi-final match on TV today