Tokyo Olympics: Pfizer-BioNTech vaccine will be distributed to participants

The Pfizer and BioNTech laboratories promised on Thursday to distribute their vaccine against Covid-19 to allow the Tokyo Olympics to run smoothly while the event still worries the population ... 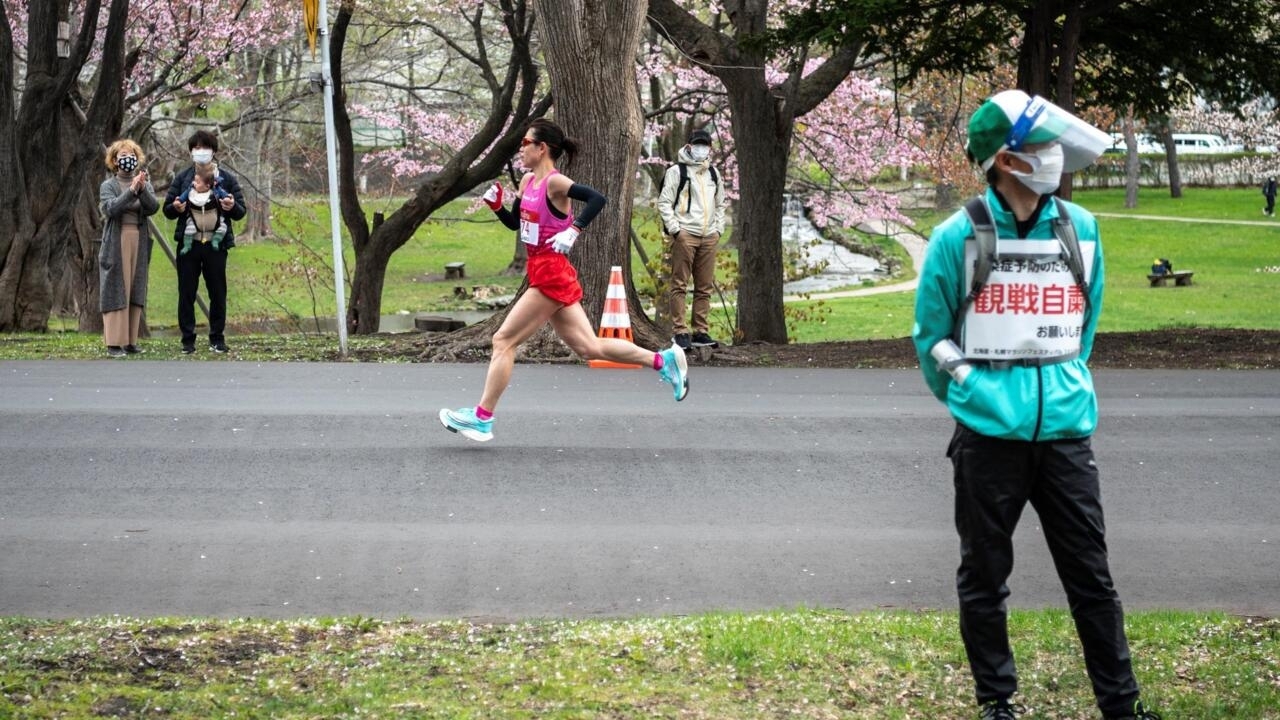 Pfizer and BioNTech are making a gesture for the Olympics.

The two laboratories announced, Thursday, May 6, that they would give vaccines against the Covid-19 to the participants, unequally protected for the time being according to the country, in order to allow the planetary sporting event to be held in good sanitary conditions.

The two companies, whose vaccine dominates global vaccination campaigns, "will coordinate with Olympic committees across the globe" to organize this distribution, they said in a statement.

The IOC has always ruled out making vaccination compulsory for the Games (23 July-8 August), and even calling for a prioritization of athletes which is difficult to justify ethically, but has for months encouraged as many participants as possible to be vaccinated.

In France, the athlete vaccination campaign has already started.

The first deliveries of the BioNTech-Pfizer vaccine should begin "at the end of May where possible", "to ensure that members of participating delegations receive their second dose before their arrival in Tokyo", they specify.

These doses will be in addition to deliveries already planned as part of orders placed by governments or the international Covax initiative.

"This vaccine donation is another instrument in the toolkit of measures that will help make these Tokyo 2020 Olympic and Paralympic Games a safe and secure event for all participants, while showing our solidarity with our host, the Japan ", greeted the President of the IOC, Thomas Bach, quoted in the press release.

The Olympics are to accommodate around 11,000 athletes, but many of them have already been vaccinated through their national programs "or have received the promise to be", according to the IOC.

The agreement with Pfizer-BioNTech could therefore concern a few thousand athletes, but also all the members of the delegations.

As part of the plans to ensure safe and secure @ Tokyo2020, the IOC has signed an MoU with Pfizer Inc and BioNTech SE to donate doses of the companies' COVID-19 vaccine to Games participants from National Olympic and Paralympic Committees around the world.https : //t.co/Ne3sLgM1se

"By accepting the vaccine, (athletes and members of delegations) can send a powerful message, that it is not only their personal health that is at stake, but also the solidarity and well-being of others", insists Thomas Bach in the press release.

The IOC, based in Lausanne (Switzerland), has been promising for months a "safe" Olympics even without generalized vaccination.

He still recently insisted on the "340 major sporting events" which were able to bring together "more than 41,000 athletes" despite the pandemic, thanks to a battery of health precautions.

But the agreement with Pfizer is a milestone all the more important as Tokyo and several Japanese departments are once again placed in a state of emergency in the face of the increase in Covid-19 cases, fueling persistent doubt about the maintenance of the Games. .

On March 11, the IOC announced that it would buy its "additional doses of vaccines" from China - a first attempt to speed up efforts to cover participants, which has remained very vague: the quantities concerned have never been specified, neither is the schedule.

Under these conditions, the Olympics are still a major health puzzle in Japan, which is very slowly starting its own vaccination campaign and has already decided to ban spectators from abroad.

As the Japanese hospital system comes under intense pressure, Tokyo-2020 has come under fire for asking for the collaboration of Japanese medical staff for the event, and organizers plan to hold the Olympic high mass behind closed doors for the first time. of its history.

In an attempt to appease the skepticism of the Japanese population, largely in favor of a new postponement or cancellation, Tokyo-2020 also last week strengthened the antivirus measures imposed on Olympic delegations and the media.