The communications service of the Russian Football Union (RFU) told about the situation with the licensing of clubs for the next season of the Russian Premier League (RPL). 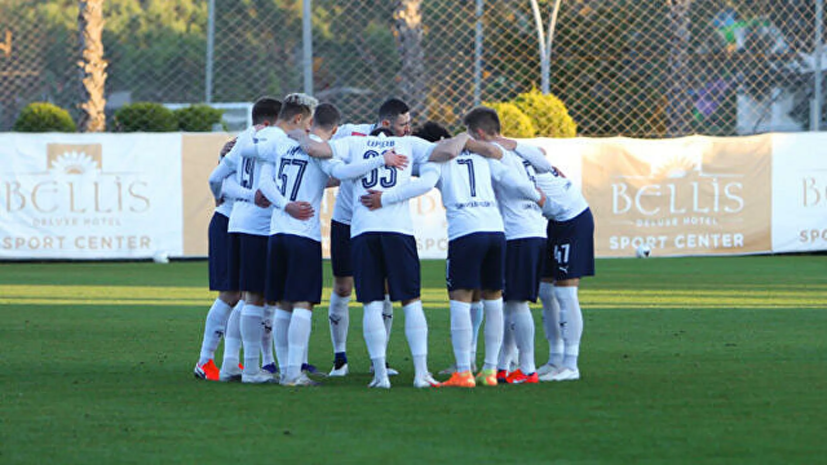 On May 5, a meeting of the Football Club Licensing Commission for RFU I was held.

Krylya Sovetov (Samara), Orenburg (Orenburg), Torpedo Moscow, Neftekhimik (Nizhnekamsk), Alania Vladikavkaz, Baltika (Kaliningrad) did not receive the RFU I license, which gives the right to participate in the RPL " , - said in a statement.

It is noted that the clubs have to file an appeal, which will be considered on May 12 at a meeting of the appeal commission.

Until that time, the teams have the opportunity to correct the comments submitted by the licensing commission.