UEFA on Tuesday authorized the teams which will play in Euro football to summon 26 players instead of the usual 23, to face the risks of Covid-19 contamination and quarantine. 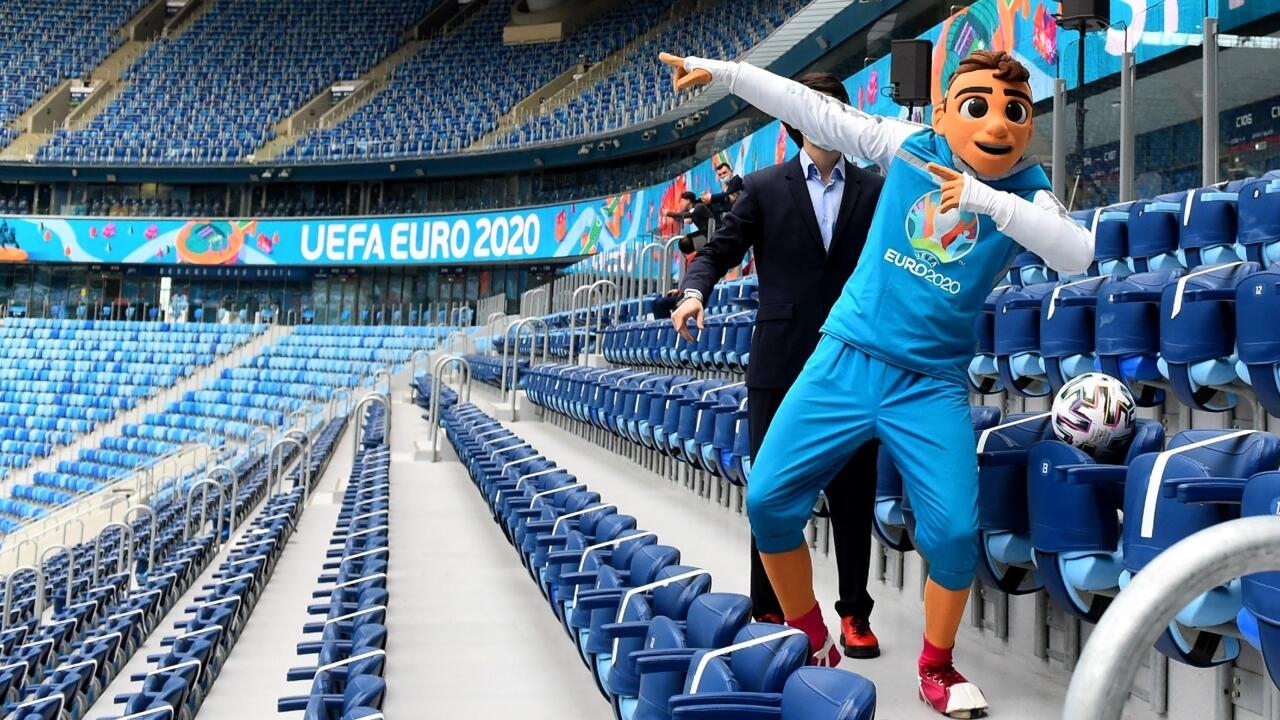 Faced with the Covid-19 pandemic, Euro-2021 is constantly adapting.

After resolving the dilemma of the host cities, UEFA authorized, Tuesday, May 4, the summons of 26 players by the selections who will compete in the competition, instead of the usual 23.

An expansion that aims to deal with uncertainties and the risk of contamination.

On the other hand, and to comply with the football laws governed by the International Board (Ifab), only 23 players will have to appear on the match sheet "for each meeting", specifies the European body in a press release.

👕 Squad lists will be submitted on 1 June, but teams will be able to make unlimited replacements in case of serious injury or illness before the first match.

Goalkeepers can be replaced ahead of each match.

The coaches have until 1 June to submit their list of 26 to UEFA. Between that date and their first match, they will be able to freely replace a player in the event of "serious injury or illness", medically certified.

"For the sake of clarity, players who have tested positive for Covid-19" or those who have been placed in solitary confinement as a "contact case" fall under the category of "serious illness", adds UEFA.

In addition, the goalkeepers could be replaced before each match "in the event of physical incapacity, even if one or two goalkeepers of the list are still available", decided the executive committee.

A measure demanded by several breeders

Sensed for several weeks in the face of the risk that the pandemic will decimate the workforce, this expansion of the main list is unprecedented since the national teams went from 22 to 23 players, during the 2001 Confederations Cup.

These are "special rules" for the Euro, intended to guarantee "the smooth running and continuity of the competition in the light of the pandemic", specifies UEFA, and not the final adoption of a "list of 26" in selection.

On paper, this measure favors nations with a very dense reservoir, but it also requires the management of larger groups, a task all the more delicate as it will be necessary to leave three players in the stands for each match.

"We have not had a positive case but I think that with fatigue" and the health crisis, going to 26 players "would be a good thing, provided they can all be on the scoresheet", estimated Moreover Didier Deschamps, the coach of the Blues, during the March internship dedicated to the qualifications for the World-2022.

Roberto Mancini and Roberto Martinez, the coaches of Italy and Belgium, had been the most fervent advocates of this measure, recalling in particular that potential replacements in the event of serious injury or illness risked being on vacation.

"Ideally, it would be appropriate to have an additional goalkeeper, defender, midfielder and striker, that is, a list of 26 or 27", developed Roberto Martinez at the end of March, according to statements reported by L'Equipe.

Less enthusiastic, the English coach Gareth Southgate was not "100% favorable to a larger workforce," he revealed during the international break in March after England-Poland (2-1).

"I know the Covid could play a role, but I think choosing 23 players is a skill," said the former international.

"You have to make good decisions, important decisions, and part of that may be lost if you have a large group."

The UEFA executive committee had already decided at the end of March to authorize up to five changes of players per match and per team during the Euro, a measure adopted for other competitions in the face of the health crisis.

Postponed for a year due to the pandemic, the continental tournament must be held in 11 European host cities: Bilbao and Dublin were ruled out on April 23, for lack of being able to guarantee the reception of spectators, and Seville recovers the matches planned in the Basque Country.