The UEFA Executive Committee has approved this Tuesday a series of special measures for Euro 2020 in the face of certain contingencies that may arise due to the pandemic of ... 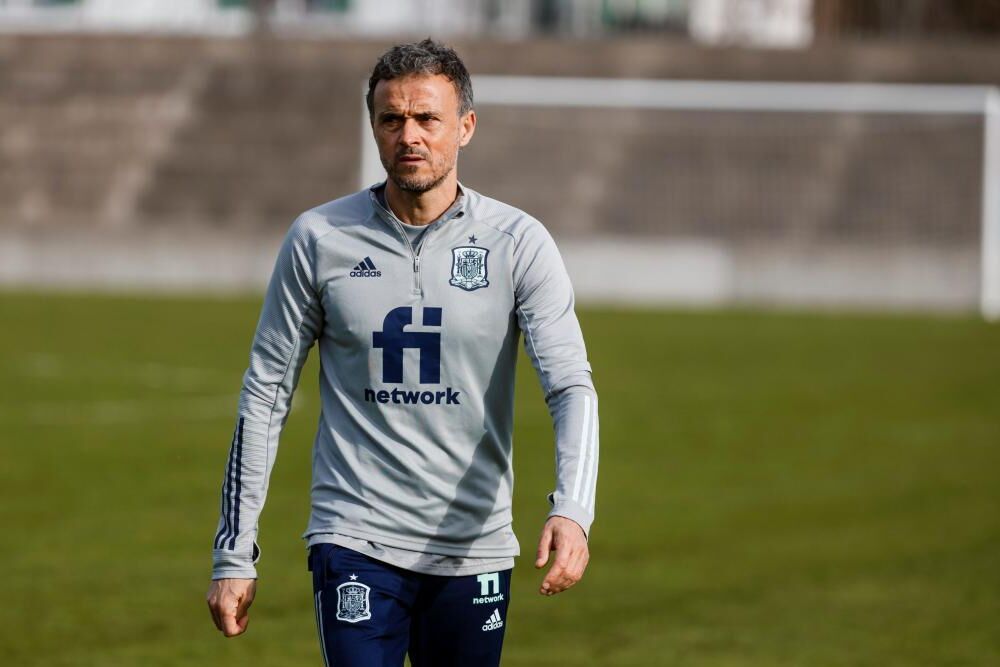 face of certain contingencies that may arise due to the covid-19 pandemic, including increasing the number of players summoned by each team from 23 to 26.

This measure has been agreed "to mitigate the risks that teams face a shortage of available players for certain matches due to possible positive results from covid-19 tests and subsequent quarantines ordered by the competent authorities."

However, UEFA specifies that

, in accordance with rule 3 of the IFAB (International Board) Laws of the Game, which allows a maximum of 12 substitutes to be named. , including three goalkeepers.

, the regulations allow an unlimited number of substitutions in the relationship in case of injury or serious illness before the first match, provided that the substitutes have the corresponding medical certification.

Footballers who tested positive or who were declared as 'close contacts' of a person who has tested positive for COVID-19 (therefore placed in isolation) are considered cases of serious illness and, therefore, can be replaced earlier of the first match with the approval of the UEFA administration.

WHISPER OF SPORTSFlorentino 'in aeternum': The ordago of the Superliga, the accounts of the pandemic, a pact for Mbappé and the surrender of Ramos