The Russian junior ice hockey team recognized the rival in the semifinals of the world championship, which is being held in the United States. 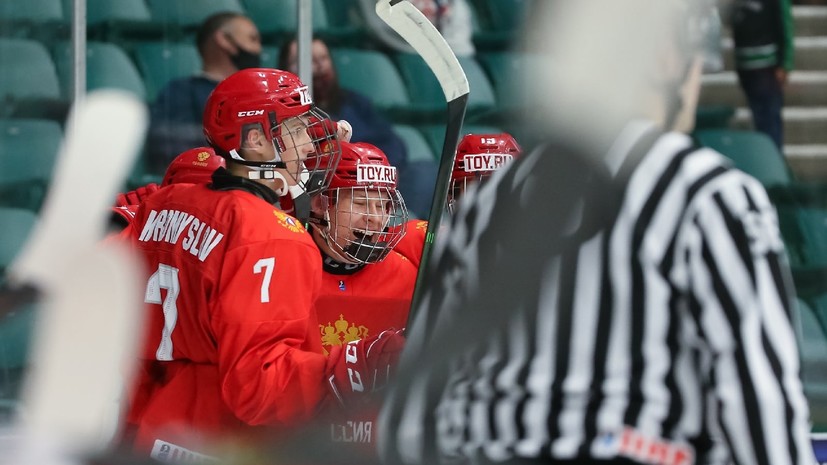 The rival of the Russians was the Finnish national team, which beat Switzerland in the quarter finals (2: 0).

The teams of Russia and Finland have already played at the YCCHM-2021 in the group stage.

The fight ended with the defeat of the Russian team in a series of post-match shootouts - 3: 4.

The teams of Canada and Sweden will play in the other semi-final.

This fight will take place on the night of May 5-6 and will begin at 00:00 Moscow time.

The semi-finals game Russia - Finland will take place on May 6 at 04:00 Moscow time.

Earlier, the coach of the Russian junior ice hockey team commented on the victory over Belarus at the YChM.