Tansykkuzhina commented on her victory in the World Drafts final

Tamara Tansykkuzhina, seven-time world champion in 100-cell drafts, commented on her victory in the final of the world championship over the representative of Poland, Natalia Sadovskaya. 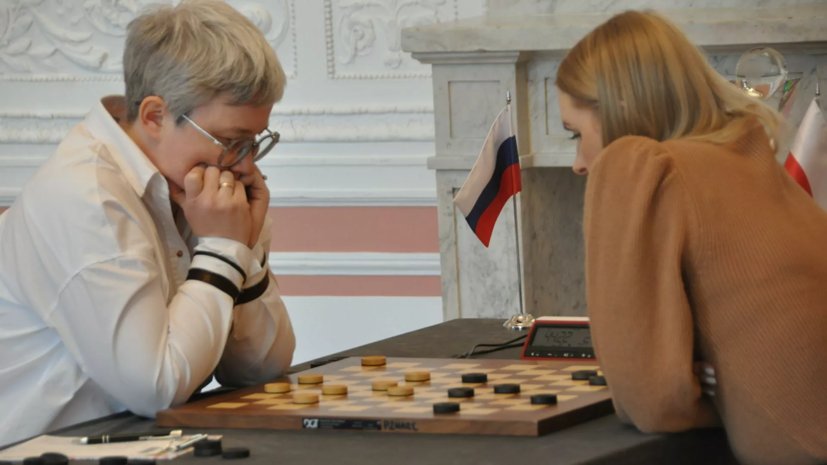 I am glad that I survived, and in the end I was lucky.

This is the hardest and longest tournament.

At some point, I didn't even expect to win the match.

This is great luck.

I have shown steadfastness and endurance.

The Warsaw land turned out to be happy for me ", - quotes the words of the Russian woman TASS.

On April 28, during one of the final games, the organizers of the World Championship removed the Russian flag from the table.

Subsequently, Sadovskaya, out of solidarity, also removed her flag from the table during the match.

Earlier it was reported that the Russian woman Tansykkuzhina defended the title of world champion in drafts.