Shabab Al-Ahly competes with Al Hilal to include Joao Pedro 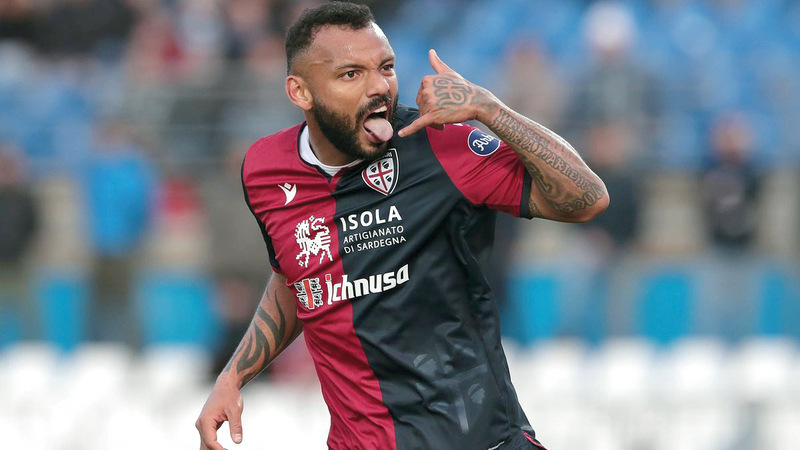 It has a market value of 18 million euros

Shabab Al-Ahly competes with Al Hilal to include Joao Pedro

The Italian newspaper "Ilbalone Gonviato" explained that Al-Ahly youth are competing with Al-Hilal to include Cagliari's top scorer in the Italian league this season, noting that the "leader" expressed his desire to sign Pedro to join him instead of Italian Sebastian Giovinco, while Al-Ahly youth inquired about the possibility of joining the player. The Brazilian and expressed his interest in contracting with him.

Joao Pedro (29 years) is one of the most prominent players in the Italian league this season, as he played 33 games and scored 15 goals, while he made three goals for the Cagliari team, who joined its ranks in 2014 from Estoril of Portugal for 1.3 million euros, and extends his contract with the Italian team. Until June 2023, while its market value is 18 million euros, according to the transfer market website, Transfer Market.

• Pedro is one of the most prominent players in the Italian league this season, playing 33 games and scoring 15 goals, while making three goals.