Manchester City-PSG: reasons to still believe in a qualification for the final

Beaten in the semi-final first leg against Manchester City (1-2), the Parisians statistically only have a 7% chance of qualifying for the Champions League final in the return match on Tuesday night. But this season they have never been as good as they are away from this competition. &amp; Nbsp; 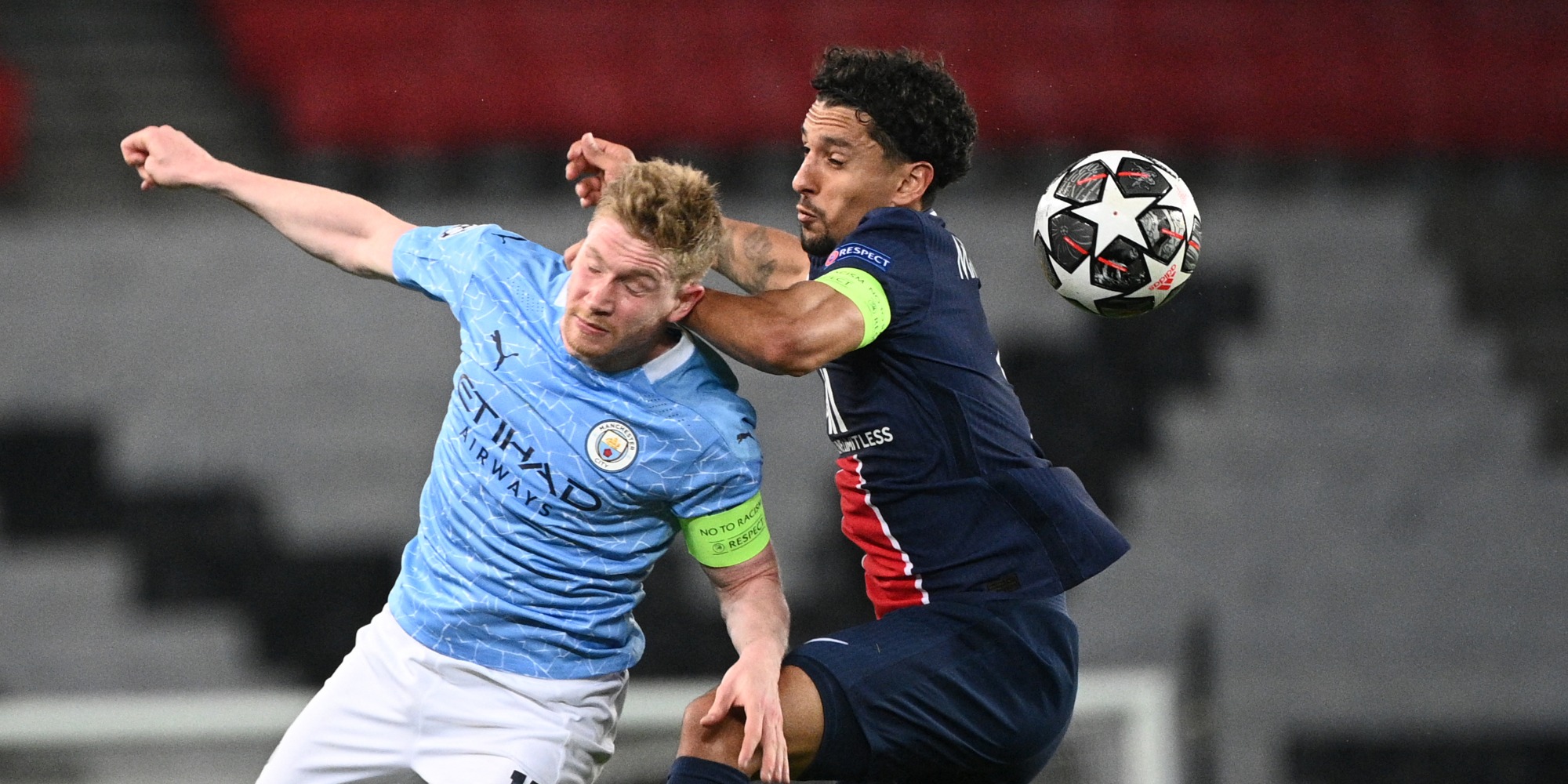 Beaten in the semi-final first leg against Manchester City (1-2), the Parisians statistically only have a 7% chance of qualifying for the Champions League final in the return match on Tuesday night.

But this season they have never been as good as on the road in this competition.

Can Paris achieve the feat of qualifying, like last year, for the final of the prestigious Champions League?

The task promises to be difficult, after a semi-final first leg lost at home against Manchester City (1-2).

In this configuration, only 7% of the teams reached the final.

Worse yet: no French club has ever eliminated an English club after a loss at home.

But to remain hopeful, Europe 1 lists the elements that could give the statistics lie.

>> Manchester City - PSG is to be experienced live Tuesday evening on Europe 1, from 8 p.m. to 11:30 p.m., with Lionel Rosso and his consultants

Neymar ready to "die on the ground"

First of all, there are players who show unfailing motivation.

"I think every Parisian should believe in us, I am on the front line and I will be the first warrior who goes into battle for the team," Neymar said on PSG TV.

"I will give my best and I will do anything to bring home the victory this time, no matter what. Even if you have to die on the pitch."

An aggressiveness that will not be too much if another star is to be missed: Kylian Mbappé.

The world champion, with a calf injury, trained alone on Monday, out of sight and seems to have a good chance of not starting the match against City.

But good news can still arrive since the final decision will not be taken until Tuesday, during the day.

Another element to keep in mind: Paris has certainly lost at home, but not on a river score.

"It is not a game that we lost 4-0 and where we should do a miracle," said the Italian Marco Verratti.

"We must remain lucid and calm. We will have our opportunity, we must give everything on the pitch."

Concretely, the Parisians have no other choice but to win by two away goals… Which does not seem impossible given their performance this season in the Champions League. PSG scored an average of 2.6 goals per game on the lawn of their opponents, with in particular a 4-1 for Barcelona in the round of 16 first leg, but also exploits for Manchester United (3-1) in pools and especially on the lawn of Bayern Munich (3-2), in the quarter-finals. What if Manchester City were added to the list?