The general director of Ufa, Shamil Gazizov, announced that he intends to come to the court session with the Capital Assets company, which is a shareholder of Spartak. 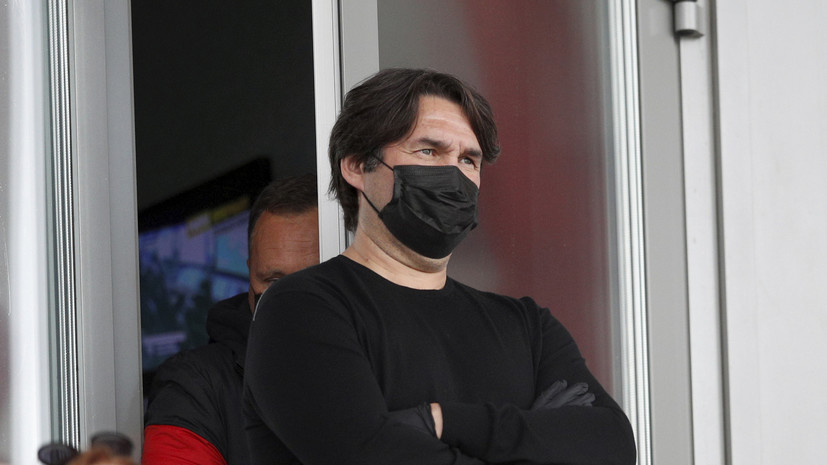 JSC "Capital Assets" is a shareholder of "Spartak" with a share of 22%.

The amount of the claim is 88.3 million rubles.

Earlier it was reported that the Lyon coach is the main candidate for the post of Spartak coach.