FC Schalke 04 has filled an important position for the new start. An old acquaintance of the Bundesliga becomes the new sports director of the relegated. The club is also repositioning itself in the youth field. 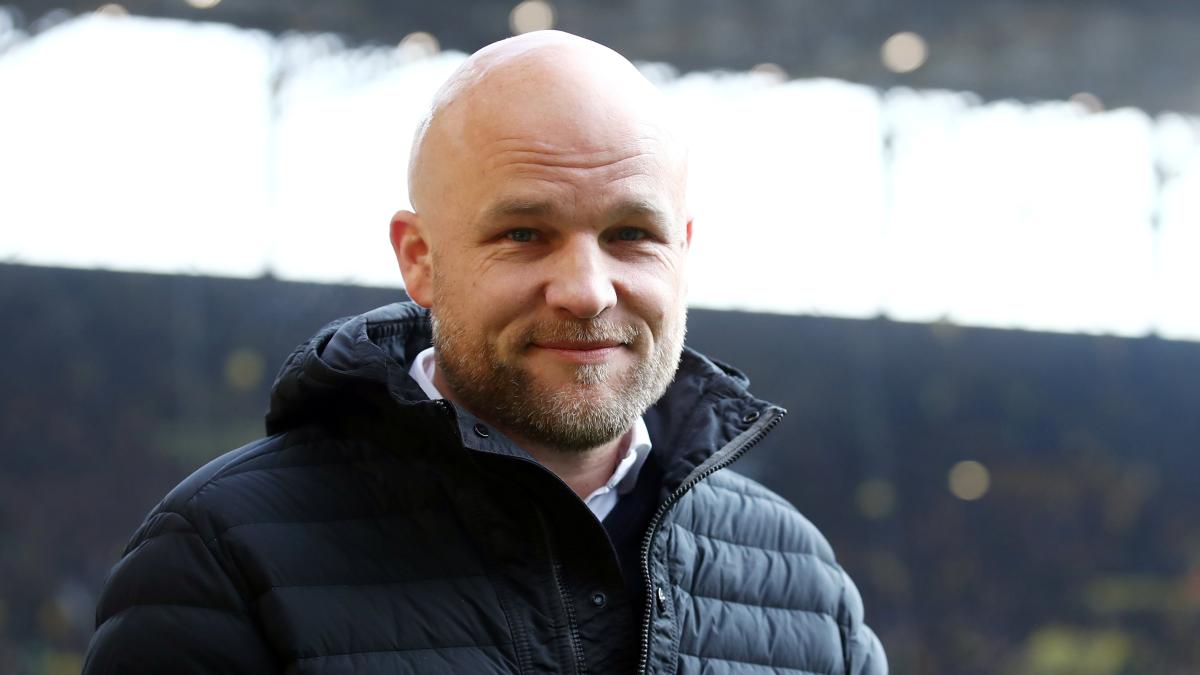 The plans for the Bundesliga relegated FC Schalke 04 for the new season are underway.

From June 1st, Rouven Schröder will be sporting director at Schalke.

He signed a contract in Gelsenkirchen on Tuesday.

The 45-year-old ex-professional will take on responsibility for squad planning, scouting and staffing the departments.

“With Rouven we were able to gain an expert for S04 who has the necessary network and the professional qualities in this area.

His main task will be to build a new team that can successfully represent Schalke 04 in the present and the future, ”said Peter Knäbel, Director of Sport and Communication.

The Schalke ex-goalkeeper Mathias Schober, who is also considered a candidate, will be given overall responsibility for the junior division as Director Knappenschmiede and Development.

The royal blues had already appointed Peter Knäbel to the sports board at the end of March.

For the second division season, FC Schalke had already signed Danny Latza and Simon Terrode in the past few weeks. The 45-year-old was sports director at Bundesliga club Mainz 05 until December 2020. As an active player, Schröder played for VfL Bochum and MSV Duisburg in the 1st and 2nd Bundesliga.