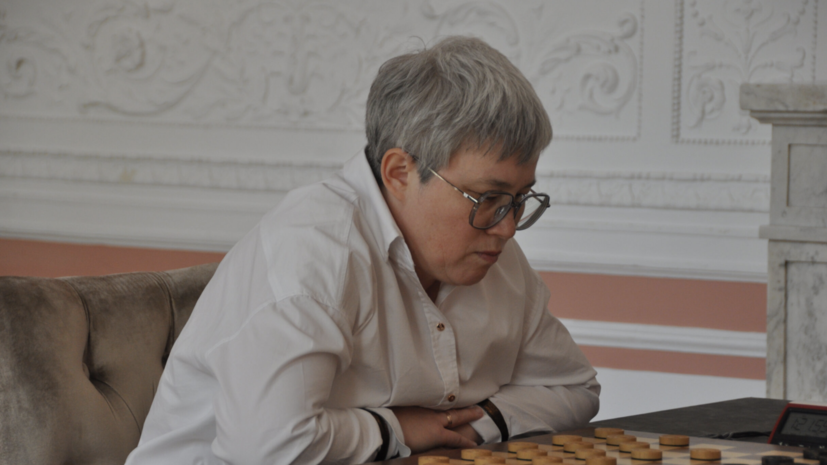 The match took place in Warsaw.

In the final game, Tansykkuzhina leveled the score and defeated her opponent in blitz, although she was four points behind the Polish athlete before the ninth round.

Recall that during the match for the title of world champion in international drafts between Tansykkuzhina and Sadovskaya, held in Warsaw on April 27, one of the organizers removed the Russian flag standing on the table.

Earlier, the Russian Drafts Federation called on the World Federation to investigate the flag incident.