Medvedev dropped to third position in the APR rating

The first racket of Russia Daniil Medvedev has lost one line in the new rating of the Association of Tennis Professionals (APR). 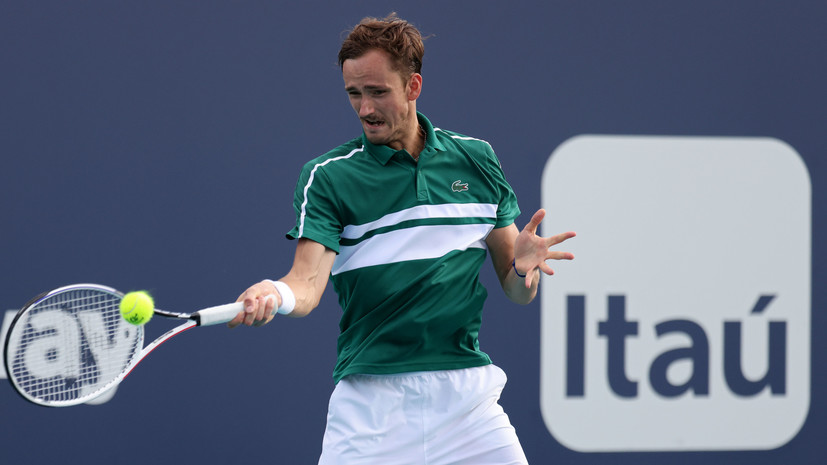 At the end of the last week, the Spaniard Rafael Nadal moved up to second place in the ranking, he bypassed Medvedev.

The Russian is now in third place.

Serb Novak Djokovic remained the leader of the rating.

Andrei Rublev remained on the seventh line, Karen Khachanov - on the 23rd.

Earlier, Kafelnikov spoke about the reasons for Karacev's defeat in the final of the ATP tournament in Belgrade.