Griezmann or the value of sacrifice

Antoine Griezmann has decided to opt for the value of sacrifice in his second season at Barça. And, truth be told, your bet is paying off very well. Before him... 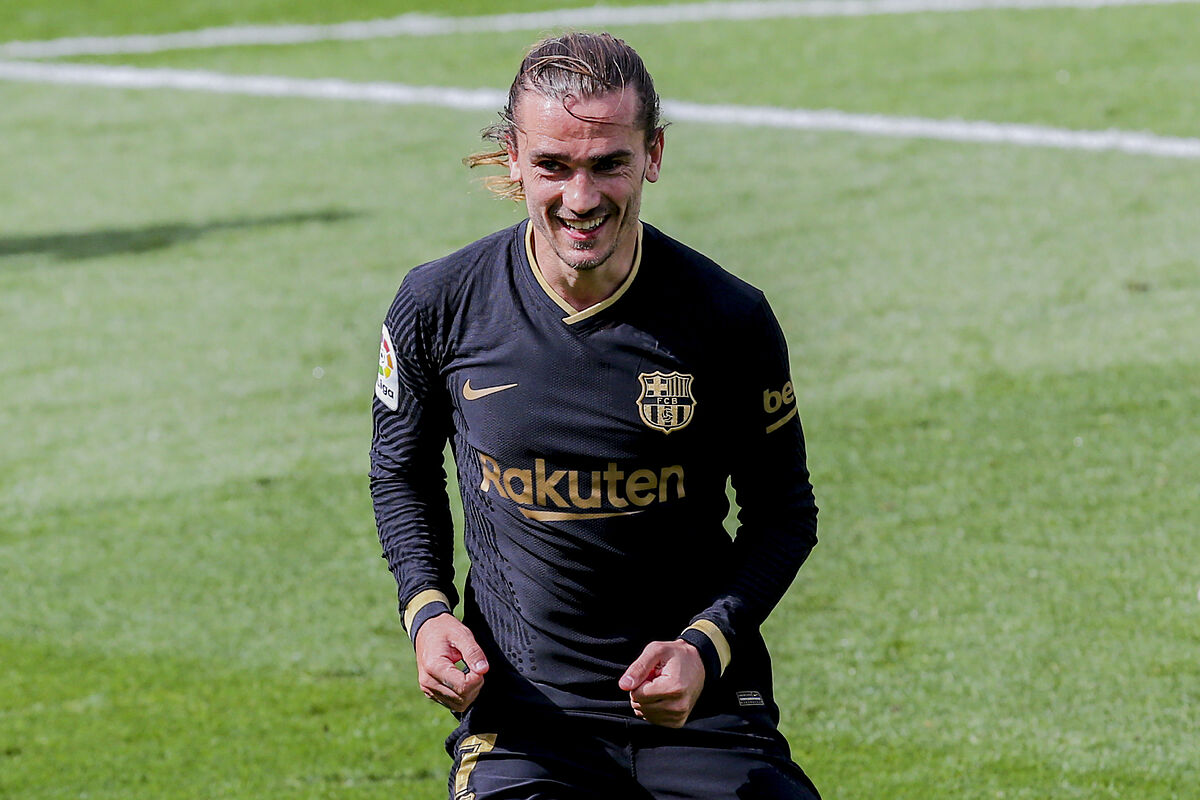 has decided to opt for the value of sacrifice in his second season at Barça. And, truth be told, your bet is paying off very well. Against Villarreal, he got the two goals that, in the end, were worth the triumph for the Catalans. His desire to collaborate in defense, however, earned him a yellow card that places him only one away from suspension. A risk that

. Both join in this way a

who have been carrying that same sword of Damocles over their heads for a long time.

"I try to be among the center-backs, look for space and open holes for my teammates. I don't play in my natural position, but it's a pride to be at Barça, to have these teammates by my side and to help, either with goals or with assists. . I am very comfortable, "said the Frenchman at the end of the meeting in statements to Movistar LaLiga. The numbers don't lie. At the Estadio de la Cerámica, the three footballers with the most goal actions on their backs in so far this championship came together: Leo Messi, with 23 goals and nine assists,

For the striker, the victory was forged in the team's ability to react. "The key was that, after the first goal was scored, we responded directly and did not collapse. Then, together, we took the second for ourselves. Before the opponent went ahead on the scoreboard, we had options , and we must try to convert them so that things are easier. Now, all that remains until the last day are finals, "reiterated a Griezmann who chained three consecutive games scoring, although against Getafe he did so after Messi the penalty kick was given to him by the former rojiblanco.

, meanwhile, wanted to explain the downturn of his team by the circumstances of the calendar. "We were not so fine, and that may be because of fatigue, for playing so late last Thursday and doing it so early on a Sunday. In the final stretch of the season, that is something that always costs," argued the Dutchman. "Television commands a lot and we have to accept it, but we must talk about the calendar, especially that of the big teams. It cannot be that a player, playing so many games, always performs 100%," insisted the Barça coach, who paraphrased to

"I have never said that it is impossible, but when you have a distance as great as we have had, you have to go game by game. We are involved, the team is very hungry to win a big title again, but going game by game is the best way to achieve this League ", highlighted a Koeman who had words of praise for the evolution of Frenkie de Jong.

"For me, he has improved a lot. You cannot compare the Dutch league with the Spanish one. The level is higher, there is more competition, more physical. He is having a very good season. It is true that he can be criticized for not scoring one of the two clear chances he has had, but he arrives, runs a lot, defends and, today, is a very important player for this team, "he said.

LaLigaKoeman, implacable with Mingueza: anger and change due to excess of daring