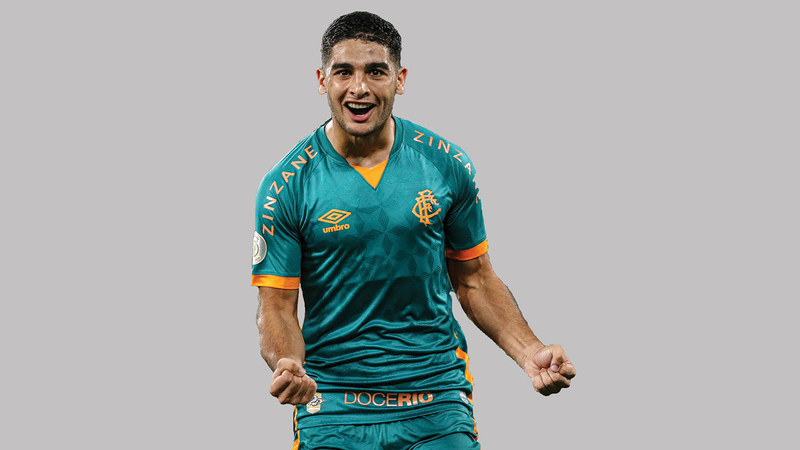 The newspaper "Lanci" stated that Fluminense club excluded Michel Araujo from the team list, which was announced by the club to participate in the Copa Libertadores, pointing out that the player is on his way to join Al Wasl starting from next season.

She pointed out that Fluminense club faces a problem before completing the transfer of Araujo to Al Wasl, which is that the Brazilian club did not pay the dues of the former club for the 24-year-old player, indicating that the Uruguayan Racing Club requested 400 thousand dollars, which are arrears that Fluminense did not pay due to the pandemic. Corona virus, and the club’s inability to fulfill its financial obligations, explaining that Racing Club will file a complaint with the International Football Association if it does not receive its dues.

Michel Araogo has a contract with Fluminense until December 2023, and plays with the left foot, and participates with the Brazilian club in the position of the right wing and outspoken striker, while his market value is 1.7 million dollars, according to the website "Transfer Market" specialized in the transfer market for players.