The English Football Association, the men's Premier League, the women's Super League and other English football organizations will shut down their social media next weekend. This is done to mark against net hatred. 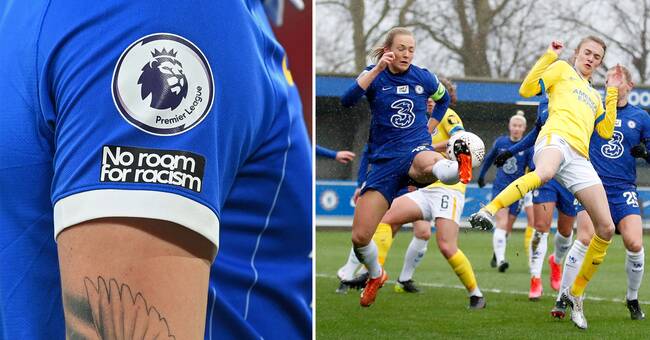 During the season, many players in English football have been exposed to net hatred and racism via social media.

In an attempt to raise that issue and remedy that problem, English football has now merged.

That is why next weekend social media will be completely boycotted.

"English football is coming together to emphasize that companies behind social media must do more to eradicate online hatred.

They also want to emphasize how important it is to educate people about the ongoing fight against discrimination ", it is written in a press release.

- The boycott is a sign of our collective anger.

Unfortunately, social media is a common tool for harassment, says Sanjay Bhandari, who is chairman of the organization Kick it Out, which works against racism in football.

- This is a very important issue.

What has happened is not acceptable.

It's time for social media companies to do more than they do now, he says in an interview with Sky Sports after Brighton's loss to Sheffield United.