At Willem II-RKC Waalwijk, the public will return to the stadium for the first time on Friday evening. After seven months, this means an end to a period in which there was hardly any home advantage in the Eredivisie. 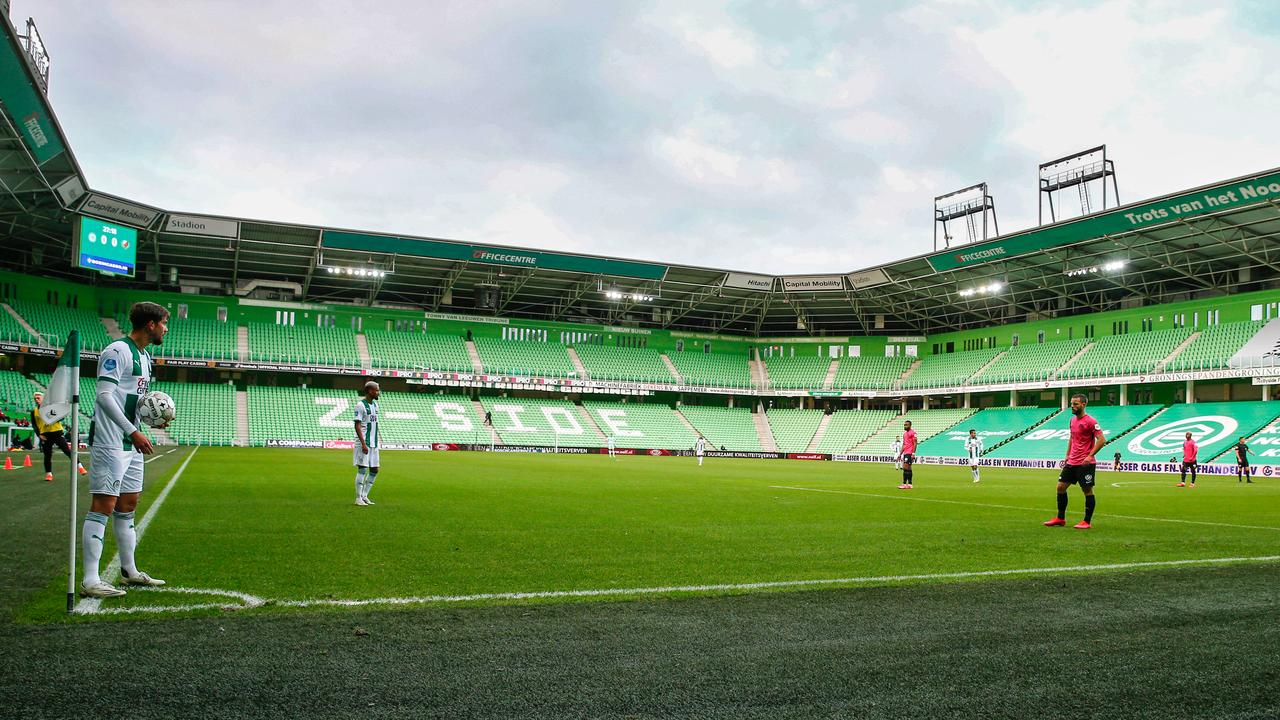 At Willem II-RKC Waalwijk, the public will return to the stadium for the first time on Friday evening.

After seven months, this means an end to a period in which there was hardly any home advantage in the Eredivisie.

Because that the presence of supporters does seem to have an influence on professional matches, according to figures from data agency Gracenote.

After the cabinet banned the public at the end of September, 39 percent of the Eredivisie matches ended in a victory for the home team.

The percentage of wins (35) was almost the same in that period.

In the four years before, when there was played with an audience, the number of home wins was 9 percent higher.

Almost half (48 percent) of the games ended in a victory for the home team.

The figures in the Netherlands correspond with those in neighboring countries.

In the German Bundesliga, the number of home wins fell from 44 percent in full stadiums to 33 in empty stadiums.

In the English Premier League, the difference was slightly smaller (from 44 to 41 percent).

It was noticeable in England that the number of fouls and yellow cards without an audience was much smaller.

Away teams received 27 percent fewer yellow cards in 190 games without an audience.

As a result, the number of yellow cards for the home teams was even greater than that for the away teams.

The same picture can also be seen in the Netherlands.

In games without an audience, the home teams received 294 yellow cards, compared to 289 for the away teams.

With the audience, those proportions in the four years before that were 1,636 yellow cards for the home team to 2,046 for the away team.

Incidentally, the Dutch referees turned out to be less inclined to draw yellow cards in empty stadiums: on average only 2.5 per game, with the audience that was 3.2 per game.

Moreover, the referees whistled less often for fouls in empty stadiums: only 21.9 times per game, while this happened on average 23.1 times with the audience.

The number of red cards remained the same at 0.2 per match compared to the period with filled stadiums.

In the seven months without an audience, ADO Den Haag was the only club that did not win a home game in the Eredivisie.

After that, FC Twente performed worst for empty stands with only one home win.

Based on figures, PSV seemed to miss the fans the least: the Eindhoven team took 32 points in the empty Philips Stadium, the most of all clubs.

During the 29th round of play, in a Fieldlab test, about 15 percent of the capacity in each stadium is used to admit spectators.

It is still unknown whether the public will be welcome in the Eredivisie afterwards.

Ranking Eredivisie home matches without an audience this season