Source: Sevilla will host Euro 2020 matches instead of Bilbao

Spain's Sevilla will be one of the host cities for the UEFA European Football Championship, replacing Bilbao. 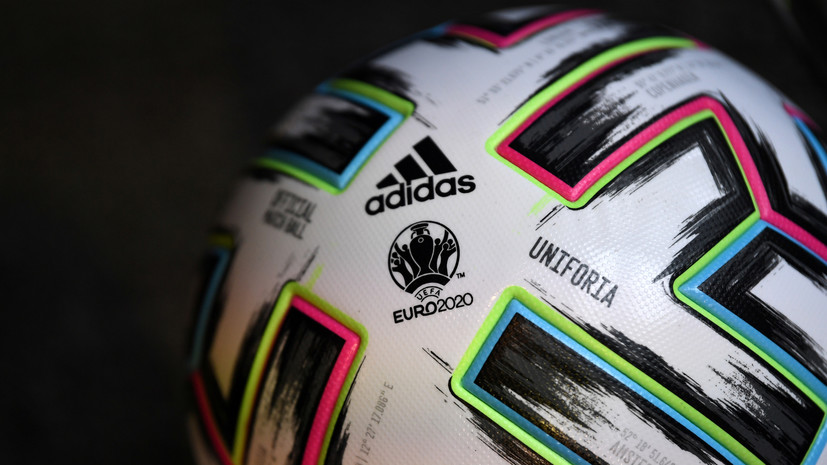 This was reported by Reuters journalist Ossian Schein on Twitter.

According to the source, the transfer of matches from one Spanish city to another will be officially announced on April 23 after the UEFA meeting, at which the final decision on the cities that will host the European Championship will be made.

The Continental Championship is to be held from June 11 to July 11 in 12 European cities.

However, the number of cities may be reduced due to the fact that not all organizers were able to guarantee the presence of fans at the matches.

Earlier, Khabensky told why he decided to become the ambassador of Euro 2020.