Milan, Schalke, Frankfurt, Chelsea or the national team - wherever a strong man is needed in football, Ralf Rangnick's name has been around for months. Often it becomes concrete, but never real. That could be related to his appearance. 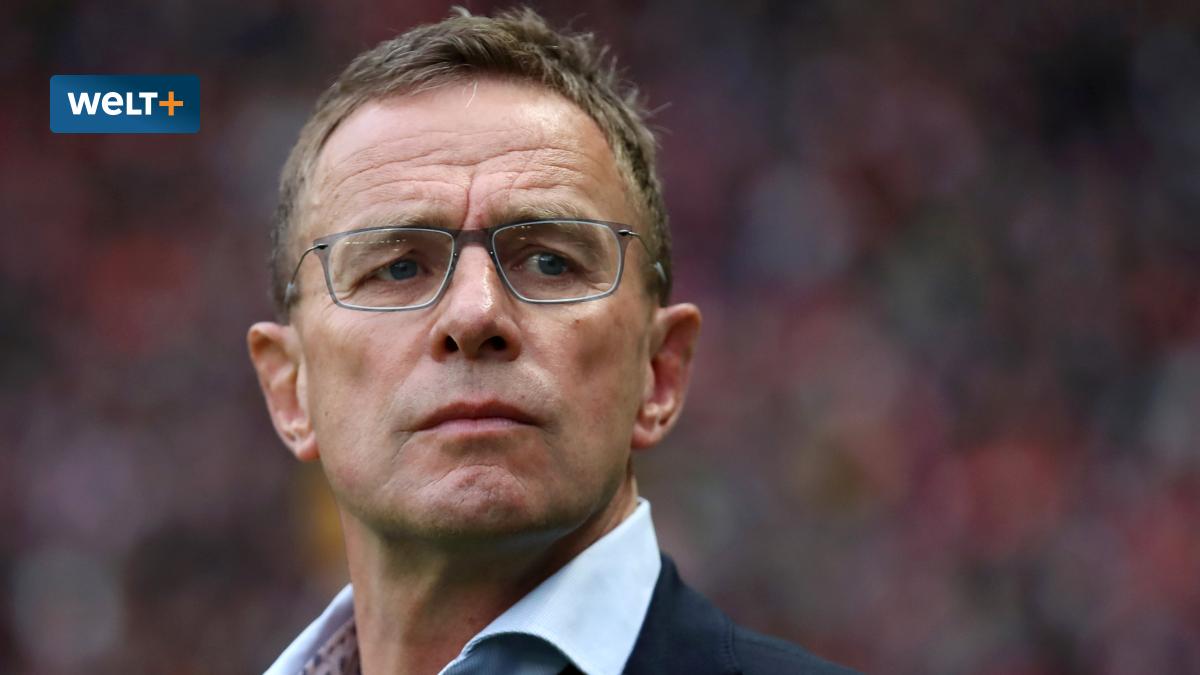 On April 14th they met in the villa of Eintracht supervisory board Stephen Orenstein (57) in Frankfurt's diplomatic quarter near the Palmengarten square.

Supervisory board boss Philip Holzer (55) was also present when talking to Ralf Rangnick.

From Frankfurt it is said that the Rangnick side had asked Eintracht for an interview.

It took two hours, but after just 15 minutes it was clear that Rangnick would not be considered as the new sports director.

Then it fell from all clouds.