Ki Sung-Yong "I know the farmland problem this time...it's my nonsense and I'll be punished sweetly"

Soccer star Ki Sung-yong, who is being investigated by the police for violating the farmland law, apologized for the non-attack and expressed his position to seek investigation and punishment. However, he strongly denied allegations of speculation. 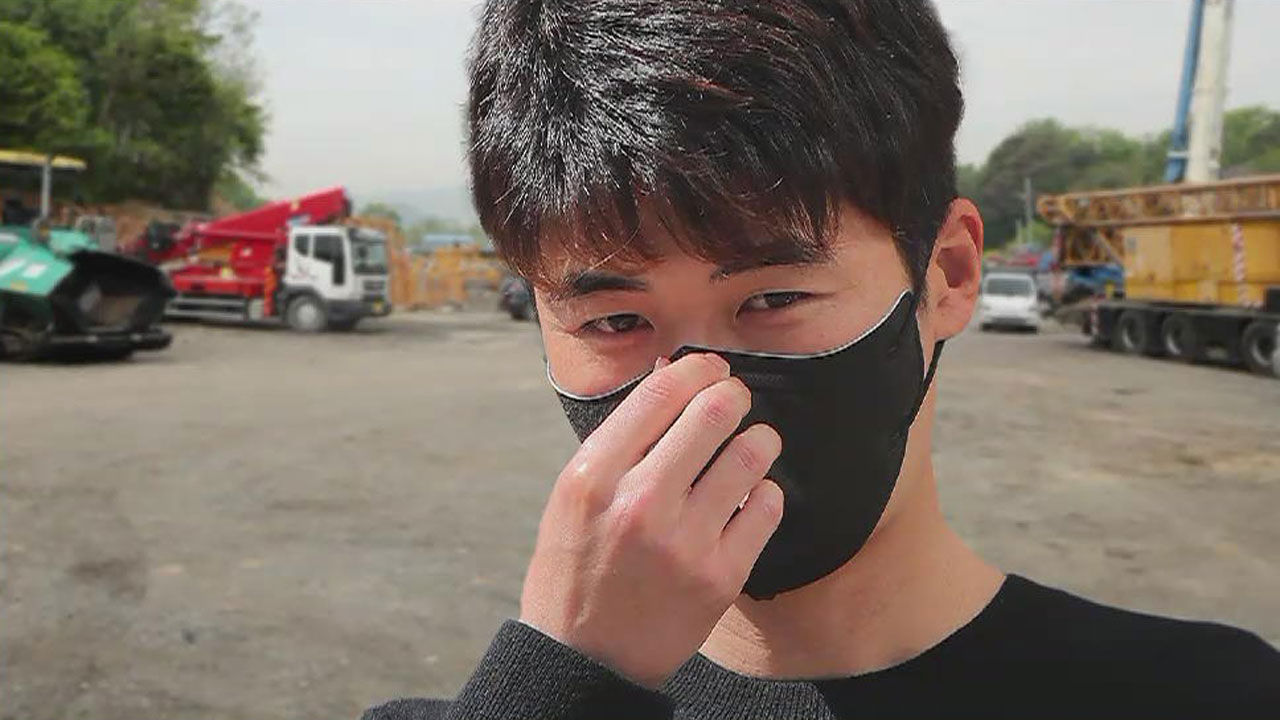 Soccer star Ki Sung-yong, who is being investigated by the police for violating the farmland law, apologized for the non-attack and expressed his position to seek investigation and punishment.

However, he strongly denied allegations of speculation.

Through his SNS, Ki Sung-yong said, "I'm sorry and sorry. I'm really sorry for unintentionally causing controversy. Everything is my unknowingness and my obvious fault, which stems from my ignorance"

Ki Sung-yong was at the center of controversy when it was announced yesterday that he was arrested by the police on charges of violating the farmland law and illegally altering the trait with his father, former Gwangju general manager Ki Young-ok.

These wealthy people purchased 10 lots of land including farmland, including paddy fields and fields in Geumho-dong, Seo-gu, Gwangju, with billions of won. A suspicion of false writing has been raised.

The purchased land was reported to have been included in or adjacent to the private park special project, leading to suspicion of speculation.

Afterwards, former general manager Ki protested, "My dream was to run a soccer center in the name of my son, and it was only a misunderstanding in the process of pursuing this," and Ki Sung-yong continued to clarify.

Ki Sung-Yong said, "When my father suggested that he try a soccer center to cultivate soccer dream trees in 2016, he thought it was a good thing and agreed, and he gave everything to his father in Korea.I was so eager to have a difficult and overwhelming time in the national team and abroad, so I thought my father would proceed as well as before.”

"I never thought that buying the land would be a problem at all, and I didn't even know whether there was farmland or whether the farmland was a problem." I did.

Ki Sung-yong said, "If I had only tried to live by money, it would have been shaken and could not have been rejected when a large offer came from China in the same year. I know there is a life worth more than the happiness of money. "If I was struggling to know that the land was really illegal and tried to buy it for speculation, I would be ashamed of myself, and I think the purpose of my life would collapse," he denied allegations of speculation.

In addition, Ki Sung-yong promised that this would not happen again, and added, "I will be honest with the investigation and will be punished with sweetness."