From Bilbao and Dublin to Seville and St. Petersburg. It is the move that seems to apply to Sweden's matches in this summer's European Championship finals. - Glad that we finally got word, says league captain Janne Andersson to the league's website. 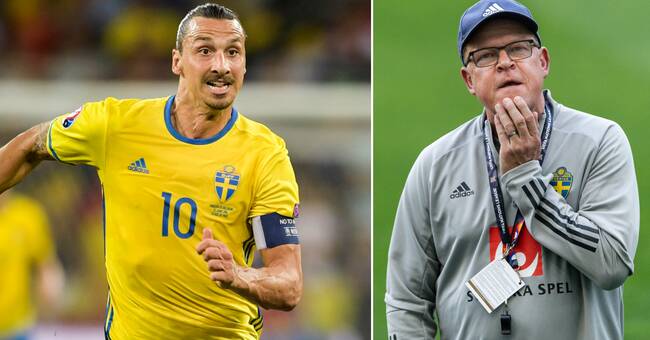 The plan was for Sweden to play in Bilbao, Spain, and Dublin, Ireland.

But none of the cities could meet UEFA's requirement to allow at least 25 percent of the arenas' requirements.

Instead, Sweden will play against Slovakia and Poland in Russian St. Petersburg, and the match against Spain will be in Seville.