The 10 weeks of absence weighed on Anthony Davis, who returned to the courts after his injury with a poor background in the loss of the Lakers in Dallas (115-110). The party ... 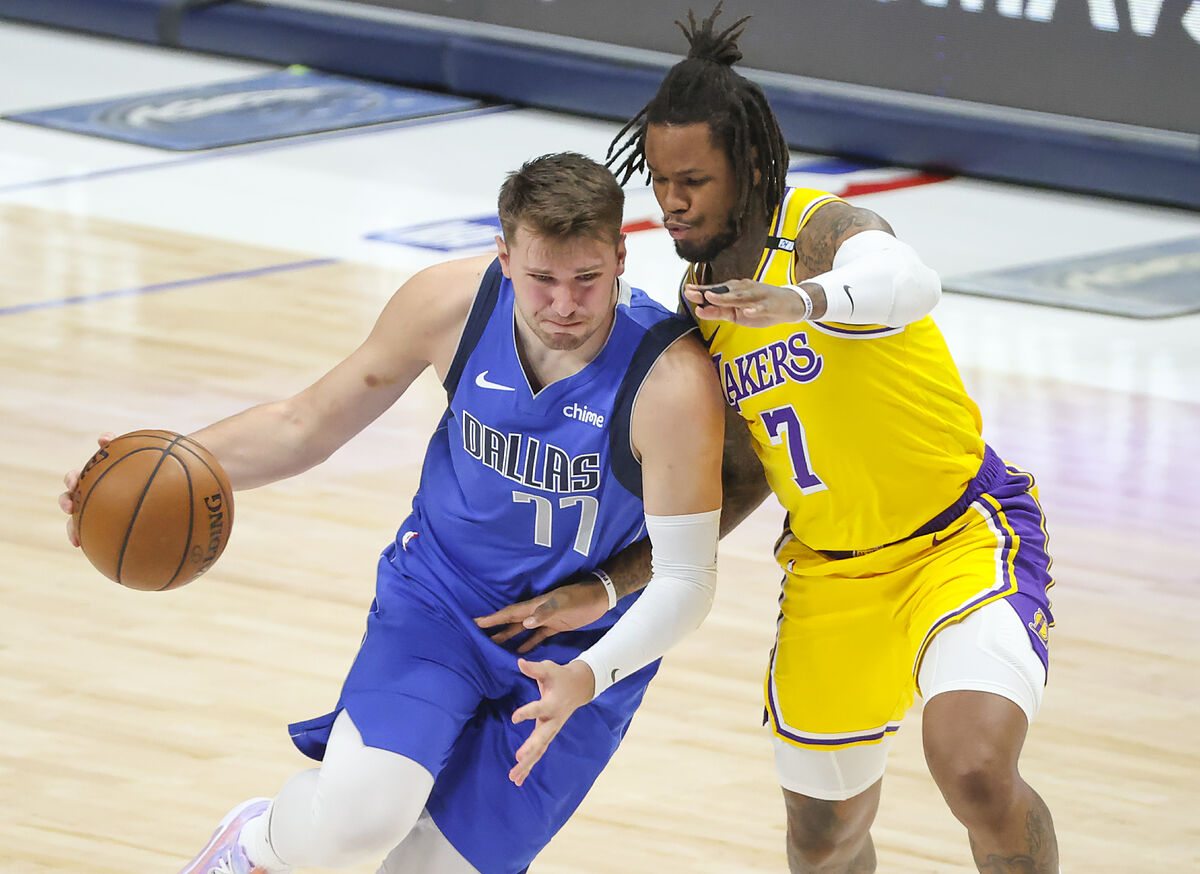 The 10 weeks of absence weighed on

, who returned to the courts after his injury with a poor background in the loss of the Lakers in Dallas (115-110).

The game was dominated by

(30 points, nine rebounds and eight assists) although the bad news for the Texas franchise came with the injury of

It had been 30 games out for Davis, injured in the right calf and heels, his longest period since his league debut in 2012. So

scheduled a smooth comeback, with 17 minutes on the court, where the center could only score two of his 10 pitches.

Despite the setback, Davis' reappearance should be seen as a step forward for the reigning champions, who will have an immediate rematch option on Saturday, again at the American Airlines Center.

"It was better than expected. I feel really good," said the eight-time All-Star, frustrated, despite everything, by his absence from the track throughout the second half.

, allowed Dallas to dominate from the start and reach the break 11 points clear.

However, the Lakers closed the gap and reached the last three minutes with only four points behind (110-106).

The Californians, despite the notable contribution of

(14 points, 19 rebounds), did not know how to complete the comeback.

, injured in the right ankle again.

Physical care is also essential for the Mavericks, seventh in the West and always on the lookout for Porzingis status.

The Latvian, scorer of 19 points, was injured in the third quarter and could no longer return to the track.

After missing the first nine games of the season due to a sore right knee, Porzingis has already played 19 games off this season.

NBA: Lakers plagued by casualties surprise the Nets in Brooklyn

NBAUnexpected withdrawal of LaMarcus Aldridge due to a heart problem