Sanne Wevers about situation with father and coach: 'Every question is difficult now'

After her successful qualification at the European Gymnastics Championships in Basel, Sanne Wevers preferred not to talk about the unrest surrounding her father and coach Vincent Wevers on Wednesday. Naturally, questions arose about the situation and whether it had influenced her preparation. 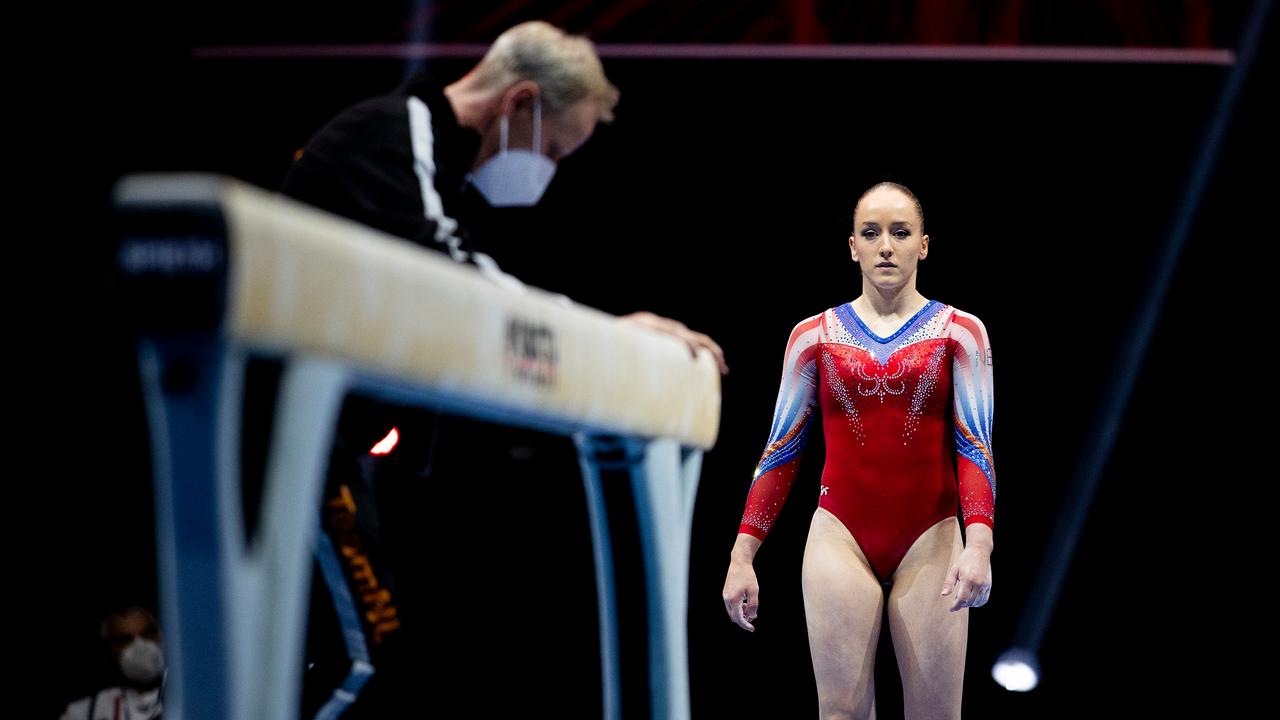 After her successful qualification at the European Gymnastics Championships in Basel, Sanne Wevers preferred not to talk about the unrest surrounding her father and coach Vincent Wevers on Wednesday.

Naturally, questions arose about the situation and whether it had influenced her preparation.

"I'm trying to focus on Sunday's final. Let's just talk about the race. Other questions are too difficult now," said the 29-year-old 2016 Olympic champion. Under the guidance of her father, she had just qualified. for the equipment final on beam.

Vincent Wevers is not there in Tokyo.

Gymnastiekbond KNGU decided to do so because Wevers is one of the coaches whose behavior is being investigated in the past by the Institute for Sports Justice.

Shortly before the European Championship, the association announced the coach change.

There is a first meeting in Basel, but Wevers is still allowed to coach his daughters Sanne and Lieke.

"We will now go back to the hotel, pick up the training tomorrow and watch us fly into the final on Sunday", Sanne Wevers ended the conversation in a friendly but determined way.

"Any question about the situation is difficult now."

Sanne Wevers on Wednesday during her exercise in Basel.

Sanne Wevers on Wednesday during her exercise in Basel.

'Super nice to be in the final together with Lieke'

What remained was the fact that she had convincingly qualified second for the final on her favorite aircraft with a defensive exercise.

Twin sister Lieke Wevers also qualified for the final with the fourth score (13,400).

"It was great to be in the final together with Lieke. That happened once before, during the test event for the 2016 Rio de Janeiro Games. I then took gold and Lieke bronze. That was a great tournament for us."

Wevers was relieved that after all the hassle she had been able to perform when she had to.

"It really took some getting used to again, on the big stage. That was the last time at the 2019 World Cup in Stuttgart."

There she missed the final as it often went wrong after Rio 2106, at the 2017 World Cup for example.

But there was also success: in 2018 at the European Championship in Glasgow where she won the gold.

On Sunday she will see what is possible with a slightly more difficult exercise.

"Now you look at what is needed and you adjust your strategy accordingly. It also depends a bit on the draw. But I want to go a bit more 'maximal' there. I like that more myself."