Everything rushed past 7:30 p.m. on Tuesday. Although in the morning some British media were already pointing towards a repentance from Chelsea and Manchester City, ... 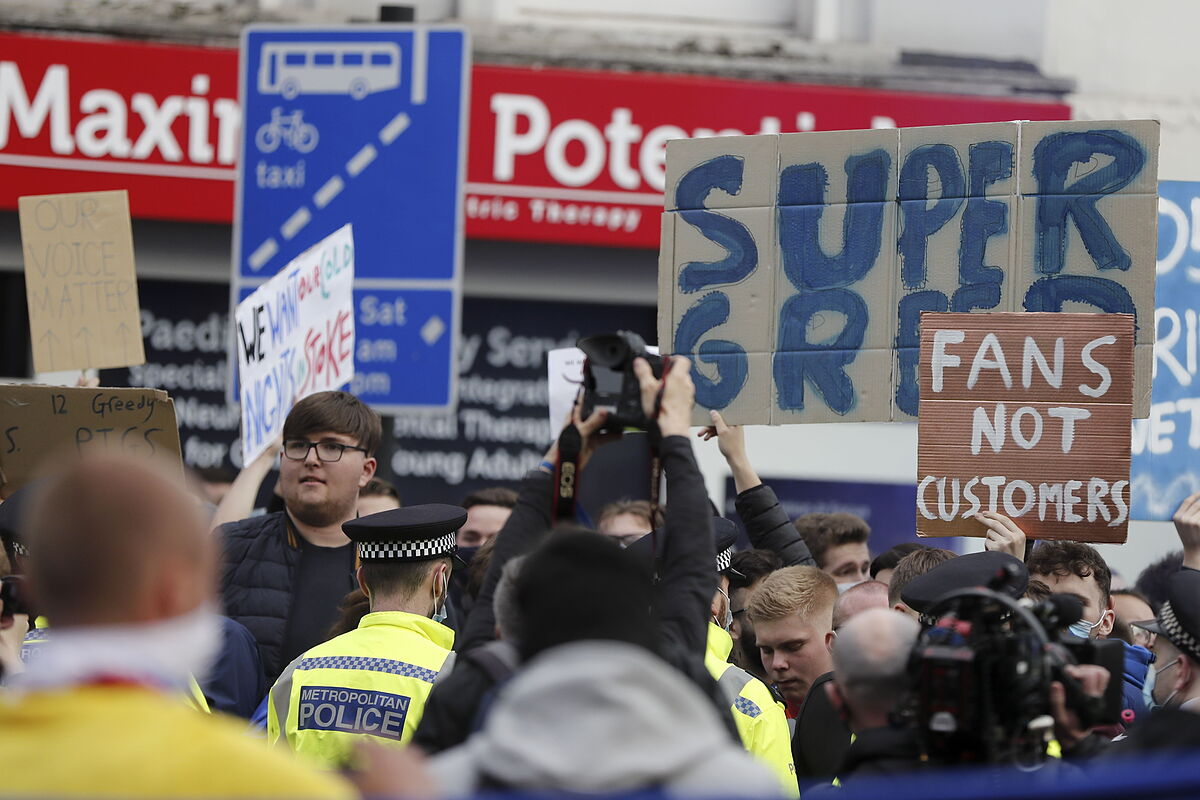 Everything rushed past 7:30 p.m. on Tuesday.

, it was the protests of some 1,000 fans of the London team around Stamford Bridge that unleashed a brutal reaction: City were the first, and officially confirmed who was retiring from the Super League at 22.25.

Then there was time for dinner and a drink.