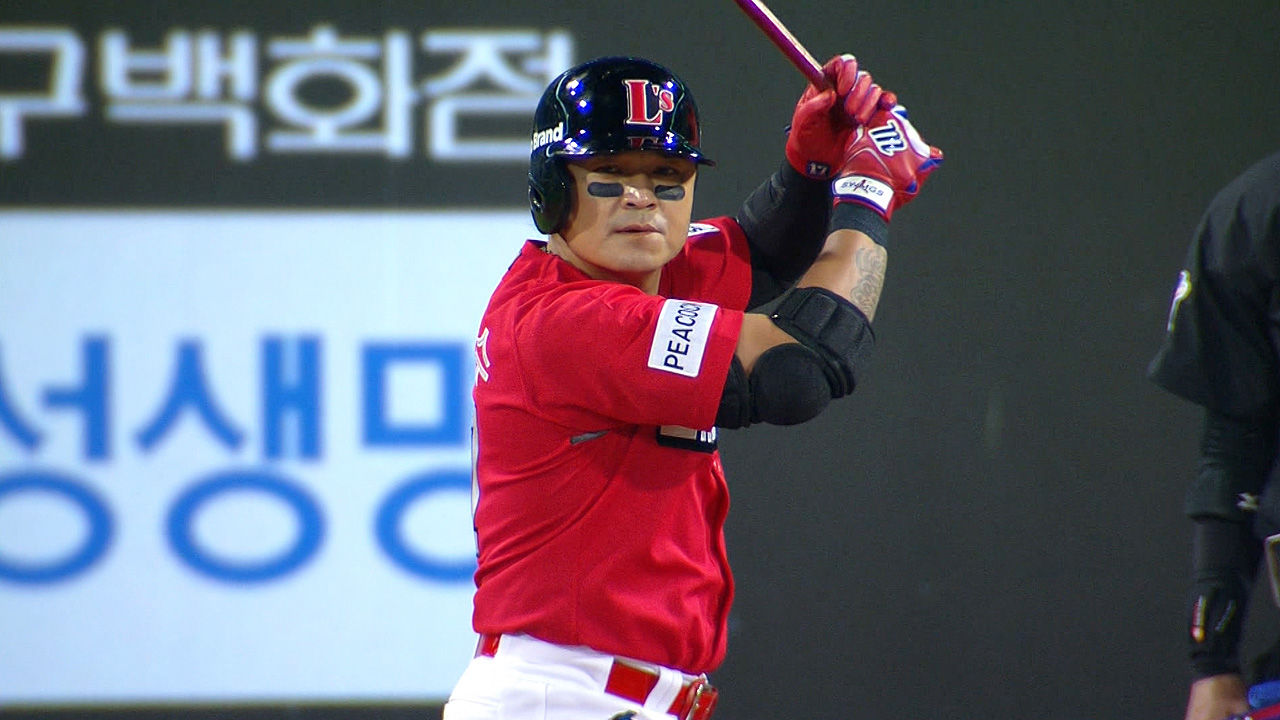 the fourth inning, Shin-soo Choo fired a two-run home run over the wall on the right side of the pitcher Kim Dae-woo, a Samsung submarine pitcher.

In the eighth inning, we added a home run that hits the 149 km/h direct ball of fast-ball pitcher Kim Yoon-soo and goes over the right wall like a bullet.

Choo Shin-soo, who recorded'multi-home run' for the first time on the domestic stage, climbed to the second place alone in this category with the fifth home run of the season.

SSG, who overcame the starter with Kim Seong-hyun's two-point home run in the second inning, took the lead with three consecutive victories.

KIA, who was struggling with only one team home run in 13 games after the opening, tasted a home run after a long time.

Hyung-woo Choi, who hit the team's only home run until the day before, was congratulated by Williams coaches for 2,000 hits in his career, drawing two-run arches one after another in the first and fifth innings.

Right fielder Choi Won-joon ended the team's second straight victory with a picturesque no-bound home throw in the 8th inning after being chased by two points.

KT beat the NC with a high pitch of 5 innings and 1 run scored by the starter, and became a joint leader with NC, LG, and SSG by winning 5 consecutive wins.

Homer lead NC Altair drew a solo arch for Season 8, but it didn't stop the team from losing.