Why UEFA has (almost) already lost the Super League standoff

The response announced by UEFA, which threatens the clubs which participate in the private Super League with sanctions against them and their players, is likely to not hold up on a legal level in the face of the "very solid" case. of the founding teams of this new competition. And more generally, its creation, goes `` in the direction of history '', according to the former great football treasurer Jean-Claude Darmon. &amp; Nbsp; 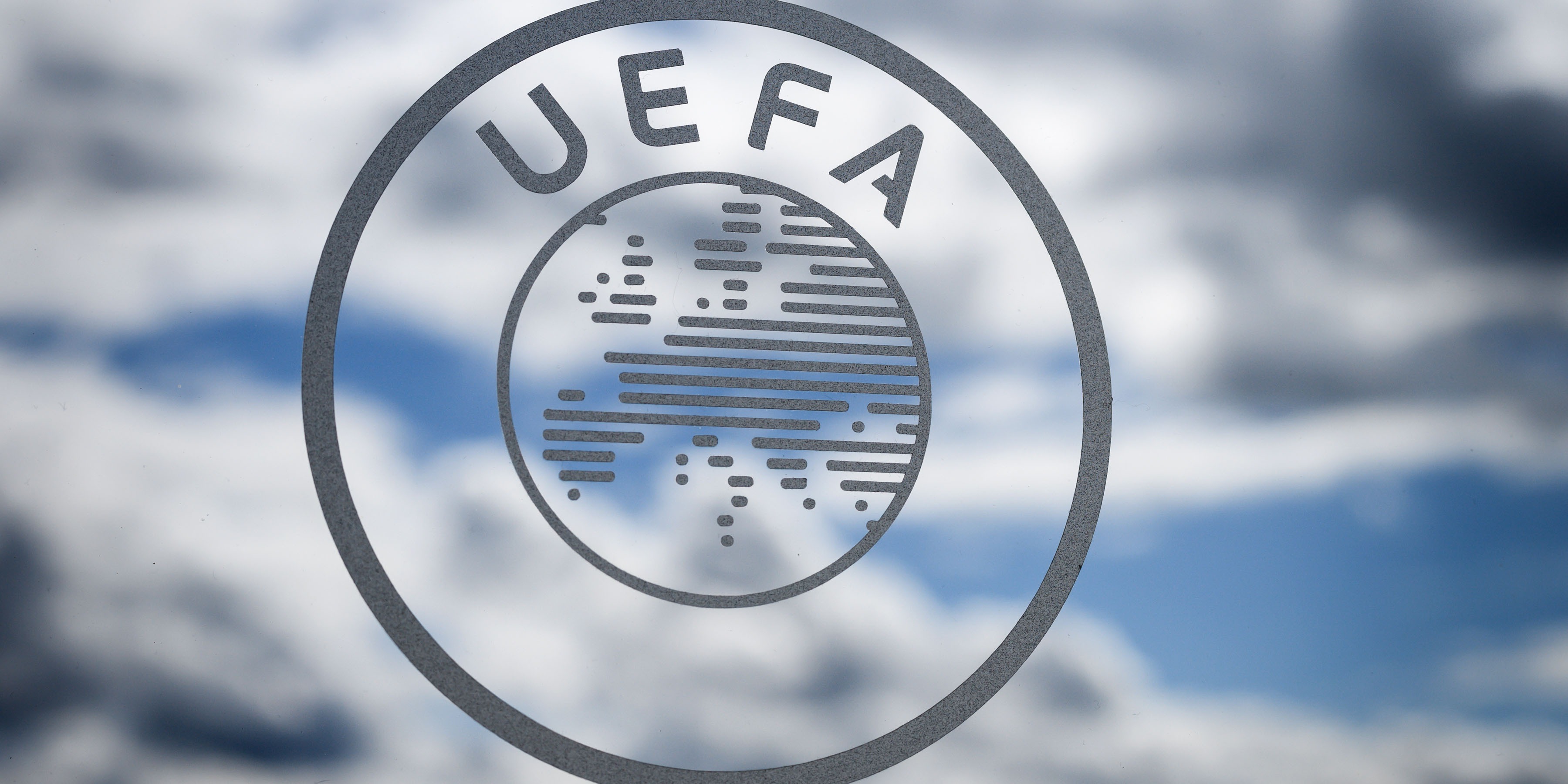 The response announced by UEFA, which threatens the clubs participating in the private Super League with sanctions against them and their players, is likely to fail on a legal level in the face of the "very solid" record of the founding teams of this news competition.

And more generally, its creation, goes "in the direction of history", according to the former great footballer Jean-Claude Darmon.

"Football will not be sold to what I call 'the dirty dozen'."

The pledge was made by UEFA President Aleksander Ceferin on Monday after 12 European clubs announced the creation of a private "Super League".

Denouncing the "immorality" of these clubs, who say they want to organize their inaugural season "as soon as possible", UEFA has already raised the threat of sanctions against those who participate.

But will they actually be implemented, and will they be enough to slow down the development of this project, which has been in the pipeline for several years?

"The record of the twelve European clubs is very solid"

Concretely, UEFA is preparing a response on two fronts. First, against the clubs: the body wants to exclude the teams registered in the Super League - including Real Madrid, FC Barcelona, ​​Manchester City or Juventus de Turin - from the Champions League. But UEFA is also working on the possibility of preventing players participating in this new league from playing with their national team. They could therefore be excluded from the Euro, which UEFA is organizing this summer.

The question is whether all of this can be defended in front of judges.

"There have already been court decisions which have allowed the creation of private competitions and which have allowed athletes to participate in them, escaping any sanction", affirms at the microphone of Europe 1 Thierry Granturco, lawyer specializing in law of sport.

"The record of the twelve European clubs is very solid."

- Participants, format, funding ... What you need to know about the "Super League" project, which makes European football tremble

If the exclusion of clubs and players turns out to be illegal, UEFA will have virtually no legal leeway.

Its best relay could then be political mobilization, already strong.

In France, Emmanuel Macron is opposed to the project.

The same goes for the English, German and Spanish leaders.

"This big bang is inevitable over time"

In many countries, supporters have also come out against this project. Many clubs, such as PSG, have refused to participate, while a major British channel, BT Sport, has already announced that it will not broadcast Super League matches. For them, this competition is directly opposed to European sports culture, based on merit, with the idea that we find in the final the best teams, and not the richest or the best known.

But the Super League is aimed at an audience that does not have this culture, at fans from outside Europe, younger, who perceive sport primarily as a spectacle and want to see stars - not epics of "little ones. thumbs ".

Whatever one thinks, this public exists, according to the former great footballer Jean-Claude Darmon, interviewed by Europe 1. "I am against it, for ethical, philosophical principles, and especially sports fairness. But I think this big bang is inevitable over time, ”he breathes.

"We'll get there in two, three, five or ten years."

- Creation of a European Superleague: "It's the very negation of football"

"These are professional clubs," argues the businessman again. "They have the right to go to the European Commission, to say that there is a monopoly, that they want to get out of it and organize a competition themselves. And they would win." For Jean-Claude Darmon, the debate must therefore take place in the perspective of the creation, whatever happens, of this Super League. "It's a balance of power and money: they are doomed to work out, that's the meaning of the story."