The Swedish national team players can miss the European Championships if the European Football Association Uefa excludes the super league players from national team games. Now Zlatan Ibrahimovic's agent is reacting to the conflict, which has aroused many opinions. "The players are exploited without having anything to say about", it says in a post that Mino Raiola shared on Instagram. 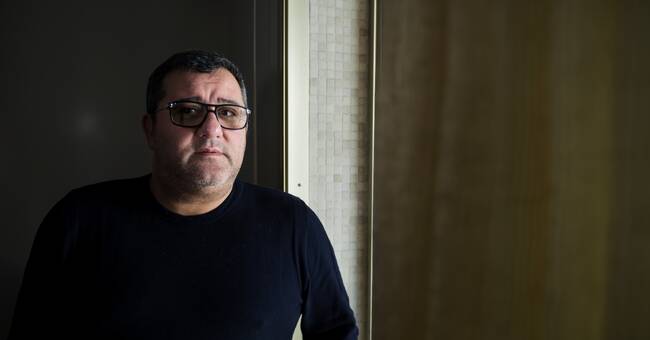 Twelve of Europe's most powerful clubs launched their own super league on Monday night.

Something that made Uefa threaten to exclude the players from the European Championships.

Something that could become a problem for the Swedish national team during the European Championships this summer if it becomes a reality - several Swedes play in proposed super league clubs, among them Zlatan Ibrahimovic.

Ibrahimovic's agent, Mino Raiola, is now sharply critical of how the clubs have handled the situation.

"Players should not have to suffer because of developments in football," it said in a post shared by Raiola from The Football Forum, a players 'and agents' association that chairs.

In the same statement, Raoila also confirms the fact that several players were unaware of the plans for the new league.

"The players have not been involved in any discussions and are now being used in these negotiations without having anything to say."

Three questions to the expert Johannesson about the super league