Bilbao or Seville. The doubt about which will be the Spanish venue for this summer's European Championship should have been resolved this Monday, but the earthquake caused by the Superliga and the ... 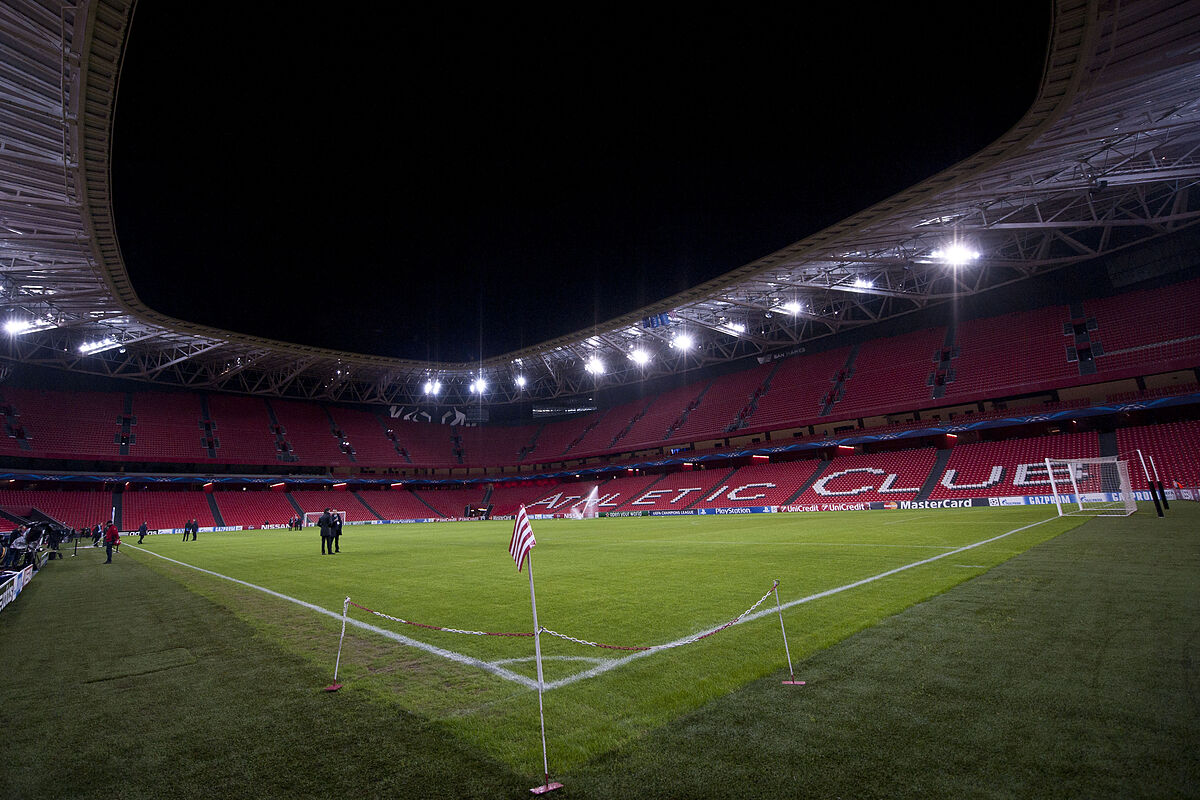 . The doubt about which will be the Spanish venue for this summer's Eurocup should have been resolved this Monday, but the earthquake caused by the Super League and

an extension have caused the suspense to continue until Friday. On that day, UEFA will make a final decision on in which city Spain will play its three group stage matches. The favorite right now is Seville, but Bilbao is still confident of being able to keep its headquarters.

The problem has to do with the capacity.

(nine cities have already committed to this) and, for this to happen in San Mamés, the Basque Government has raised health conditions that are impossible to comply with. Among them, that the vaccination is 60% of the population (figure expected for two months after the tournament) or that the accumulated incidence of Covid at 14 days is 40 cases (this Monday they were 533 in Bilbao). Seville, on the other hand, has promised to open La Cartuja to the public without any conditions.

The burning nail that Bilbao clings to is Munich.

The German city is in a similar situation, also under pressure from its Federation to relax its demands.

The Basque authorities understand that it will be difficult for UEFA to give up one of the capitals of European football, even more so when the alternatives being considered for it are outside of Germany.

If UEFA finally agrees to keep Munich, although not in public, they consider that it will have no arguments for Bilbao to lose the venue.

The third city affected is

and its change to

seems, in the absence of official confirmation, a fact.

Regardless of the final decision, in Bilbao the swerve that is being designed to change the headquarters is surprising, which they believe is fully sponsored by the Spanish Federation.

. Inside the stadium, improvements have also been made to meet UEFA requirements. "Square centimeters of spaces have been negotiated such as the ambiguous ones", exposes one of the consulted sources, which recounts the common work for years between the European body and the entities responsible for the Bilbao headquarters.

Moving the headquarters to

, in the absence of a little more than a month and a half before the start of the tournament, would imply the need for a work against the clock to adapt the Sevillian stadium to the required requirements. In anticipation of the change being made, a UEFA inspector went to Seville last week. His conclusion is that

several urgent reforms would be necessary, which the Junta de Andalucía has promised to implement

as soon as the change of venue is official.

Bilbao, mainly through its City Council, has already invested around

1.5 million euros in a project that has been underway for seven years

since the headquarters was confirmed in 2014, still with Ángel María Villar at the head of the Federation, and which raised an important political dust cloud between nationalist sectors due to the connotations that Spain plays in Bilbao, something that has not happened since 1967. In the event that the headquarters are withdrawn, the Basque authorities do not rule out going to court to defend their interests.

LaLiga Santander 2020 - 2021Lucas Vázquez moves away from Madrid: 'no' to various renewal offers and interest from some great Europeans