Madrid court: UEFA is not allowed to punish Super League clubs for the time being

UEFA is currently not allowed to impose sanctions on the players and clubs involved in the plans for the Super League. A court in Madrid said this on Tuesday. 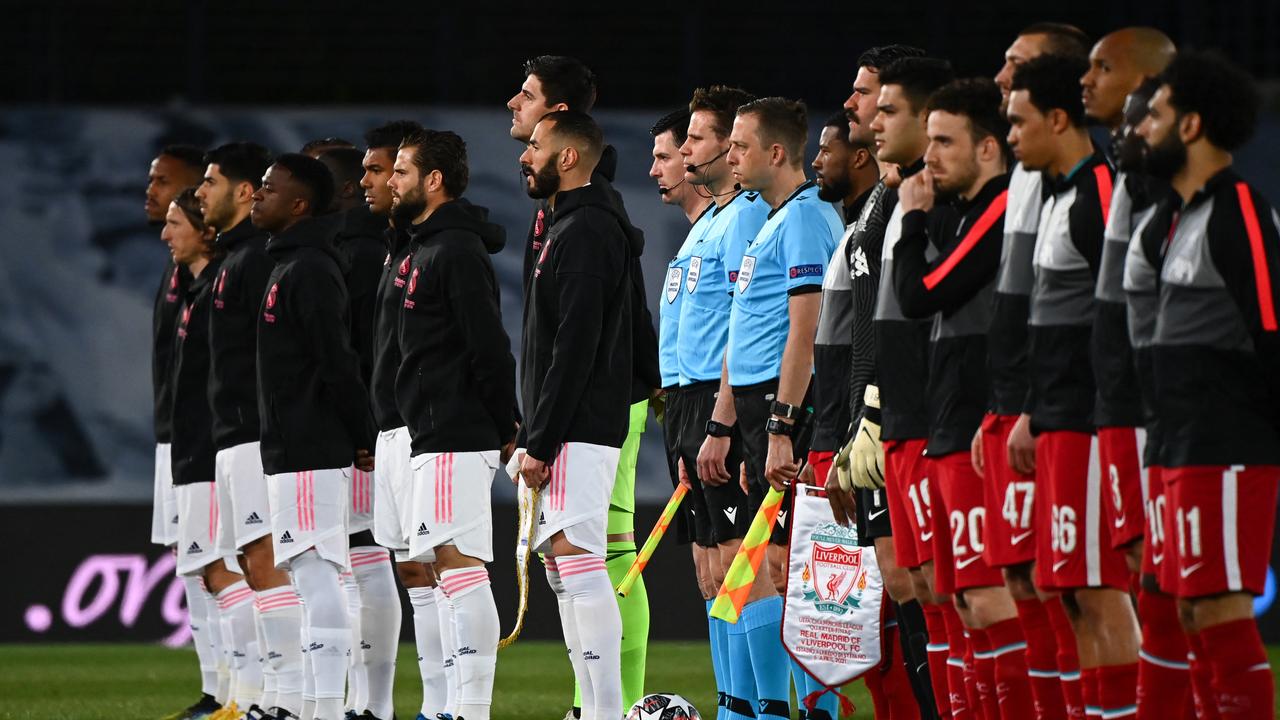 UEFA is currently not allowed to impose sanctions on the players and clubs involved in the plans for the Super League.

A court in Madrid said this on Tuesday.

According to the judge, it must first be extensively investigated whether solutions to the conflict are possible.

It is not yet clear whether the Spanish court has authority over Switzerland-based UEFA.

The matter was raised on the initiative of Real Madrid president Florentino Pérez, one of the initiators of the Super League.

The Spaniard thus responded, among other things, to statements by the Danish UEFA board member Jesper Møller.

Møller said on Monday that UEFA will probably decide on Friday that semi-finalists Real Madrid, Manchester City and Chelsea will be immediately removed from the Champions League and that the same will happen with Manchester United and Arsenal in the Europa League.

In addition, UEFA would like to ban all players involved from coming out for their country.

Real, City, Chelsea, United and Arsenal are among the twelve clubs that want to form the closed Super League.

The plan provokes furious reactions from the rest of the football world.

Associations, clubs and supporters are baffled by the intention of the twelve clubs, which will make even more money with a Super League.

See also: This you wanted to know about the Super League: How do they get the fans on board?