The Mercantile Court 17 of Madrid has adopted this Tuesday very precautionary measures to prevent any measure that prevents the launch of the Super League. 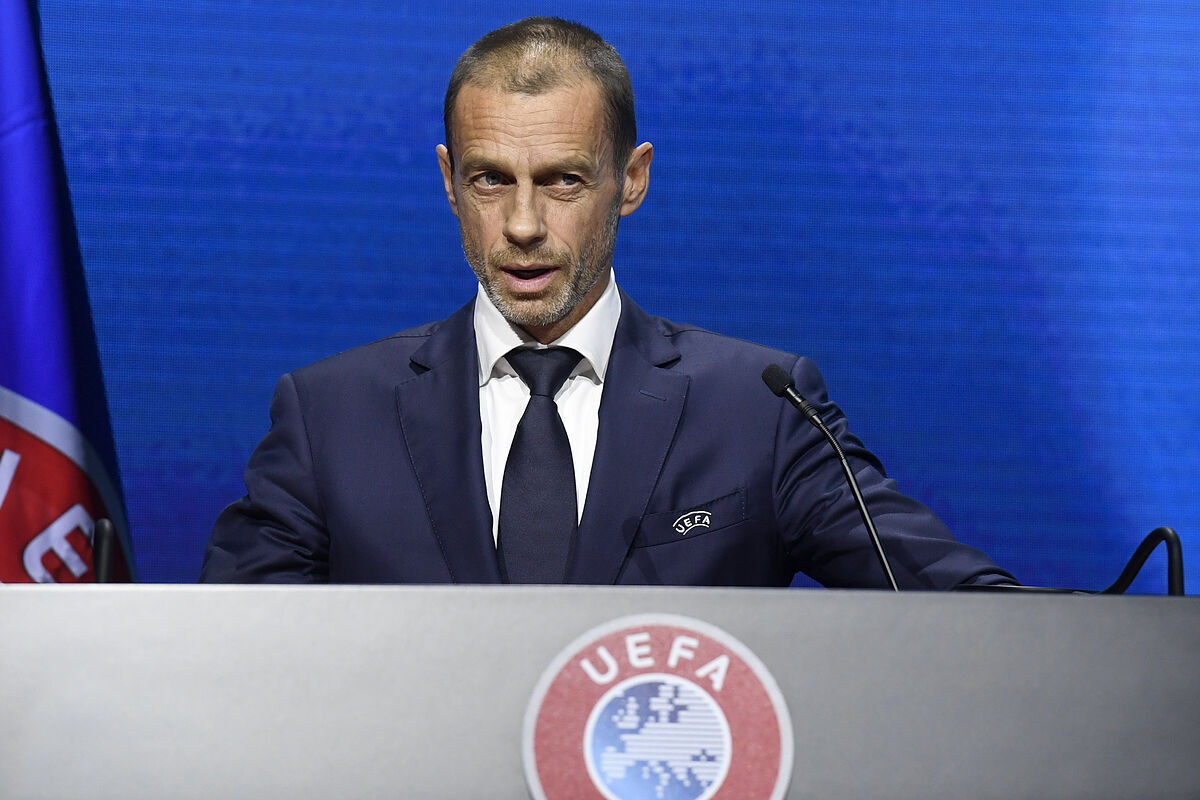 any measure that prevents the launch of the Super League

As EFE learned, said court has made this decision to prohibit FIFA, UEFA and all their Associated Federations or Leagues "from adopting any measure that prohibits, restricts, limits or conditions in any way, directly or indirectly, the start-up of the Superliga ".

Likewise, these measures prohibit the taking of

"any sanctioning or disciplinary measure against the participating clubs

, their players and managers."

Twelve of the most important clubs in Europe, including

, announced on Sunday night the creation of a European Super League outside of UEFA.

, UEFA president, announced that they will adopt sanctions as soon as possible and will study the participation of the players of the clubs involved in the next European Championship.

"We are going to impose all the sanctions that we can as soon as possible, remove them from all competitions and prohibit players from participating in our competitions," Ceferin said.

Football UEFA threatens: "The footballers who play the Super League will not be able to do so with their national teams"

SoccerReasons and dangers of the historic birth of the Superliga: "Can you imagine a World Cup without Messi? Would Adidas allow it?"