Football / "Super League": why the giants of Europe want to break with UEFA

The revelation of the plans of twelve major European clubs to shun the Champions League to create a closed “Super League” has marked the rift between this elite and UEFA. For Jérôme Latta, editor ... 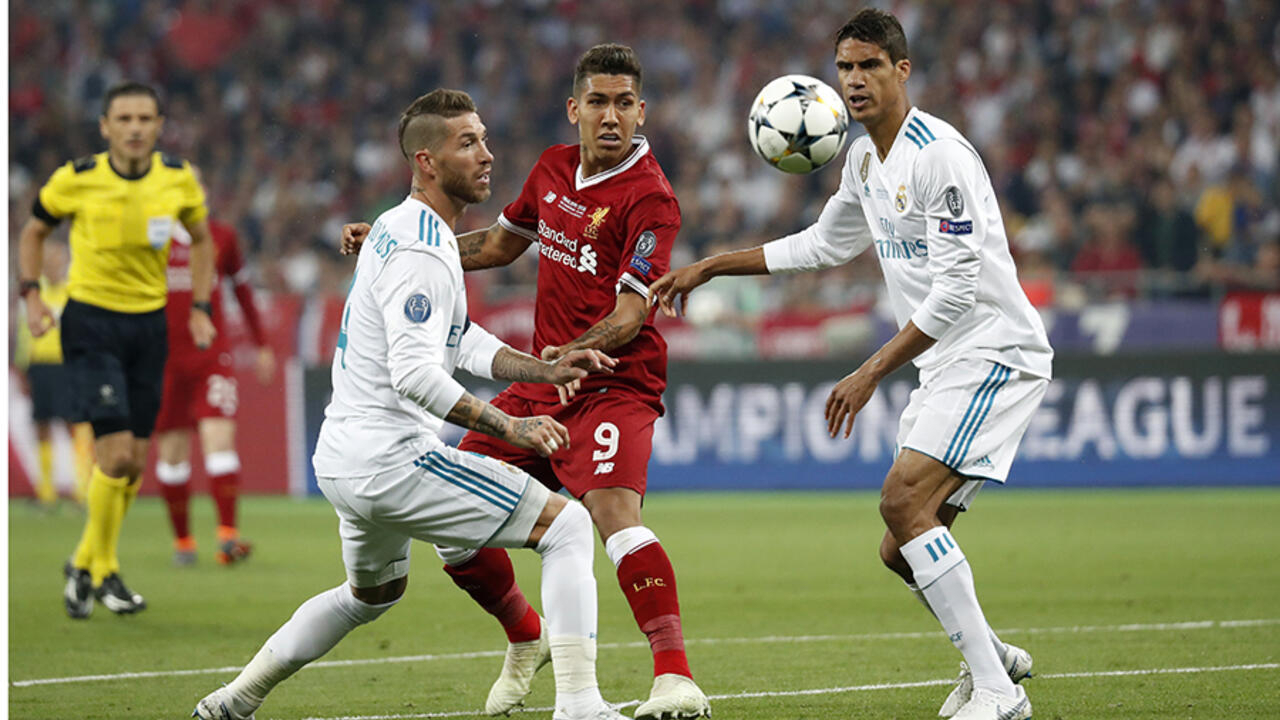 Football / "Super League": why the giants of Europe want to break with UEFA

The revelation of the plans of twelve major European clubs to shun the Champions League to create a closed “Super League” has marked the rift between this elite and UEFA.

For Jérôme Latta, editor-in-chief of

, it is the logical continuation of their plans to copy the lucrative sports models of North America.

In Europe, a sling accompanies the plan of the twelve clubs ready to continue without UEFA.

Interview with Jérôme Latte by Martin Guez for RFI

They are twelve, alone weigh 40 victories in the Champions League, have many Ballon d'Or winners and are worth billions of euros.

These are the twelve "secessionists" who have been shaking European football since Sunday, April 18 and the revelations about

their intention to organize between them a "Super League" of Europe

, closed or semi-closed, a direct competitor of the Champions League.

► Also to listen: Football of the future, unequal football?

A "two-speed football", inevitable and now frustrating for the giants

While UEFA was to formalize on Monday a new reform of its major competition, these twelve clubs among the most prestigious in Europe have cut the rug out from under it.

Several media have revealed an imminent announcement on their part about the creation of this sea serpent that is the "Super League".

This project has been manifesting itself in a chronic way for so long, (...) so long that the big clubs, in a small secret chamber, have been working on it,

It's an open secret: the mastodons of European football have dreamed for years of a closed league, a sort of European super-championship more selective than the Champions League.

In the 1990s, the trend was already there. The Bosman judgment of December 15, 1995, which ratified the free movement of footballers, was an important first act. And it was at the same time that took place "

the first maneuvers of some big clubs to obtain a Champions League which is more favorable to them, in particular in terms of income

The larger clubs began to drive a financial and sporting divide with the smaller clubs at the end of the 20th century. Consequences: a clear domination in the Champions League (23 victories for these twelve clubs out of the 28 finals between 1993 and 2020), a tenfold financial power, but also a decrease in interest and value for the Champions League with phases of uninspiring hens.

When we create a two-speed European football, with an oligarchy of increasingly powerful clubs, clashes with the '' second division '' of European clubs lose interest,

This situation is the result of more than 25 years of football as practiced in Europe: today, the European elite intends to aim higher, more selective and more lucrative with the creation of a closed or semi-closed league.

The American model as a (bad?) Example

This model is inspired by what is done in the United States and Canada with the NBA (basketball), the NFL (American football) and the NHL (ice hockey). There, no qualifications obtained on sporting merit as in Europe, where the Champions League brings together the best clubs from each championship. No, these are closed leagues without promotion or relegation. "

The American closed leagues are based on a somewhat communist system, with a very strong pooling of resources and systems such as the salary cap or the draft which balance the forces,

" observes the editor-in-chief of

The salary cap sets for each club a payroll not to be exceeded. As for the draft, it is a lottery during which the young talents are distributed in each elite club. These two systems make it possible to maintain a certain balance between all the teams, unlike what is done in Europe, where the wage bill is exploding and where the wealthiest clubs reign supreme in the transfer market, and therefore in the competitions. .

The paradox is that until now, the best clubs in Europe had all the advantages of a closed league without the disadvantages.

(...) They had the advantages of closed leagues (income, sporting supremacy) without their drawbacks and regulatory constraints

Nothing says that they would be ready to copy these same rules in their project of “Super League”, especially since they would go against their desire for supremacy.

A step back "70 years back for Ferguson," an absolute shame "for Neville

If this “Super League” project arouses a lot of diverse reactions, it is not yet reality. The revelations that accompany it come out less than 24 hours before the planned officialization of the reform of the Champions League; we cannot exclude pressure from the twelve clubs mentioned in order to obtain from UEFA a greater share of the television rights of the competition. In any case, it would not be a first. This is one of the usual points of contention between them and UEFA.

On the other hand, the twelve "secessionists", who were not followed by the German and French clubs - Bayern Munich and PSG in the lead - face a real outcry across Europe. UEFA is of course against it, like the national federations, and even the governments of several countries. French President Emmanuel Macron said he was against this project "

threatening the principle of solidarity and sporting merit

" opposing its realization. The British Prime Minister, Boris Johnson, for his part said of this "Super League" that it would be "

would strike our national football right in the heart

would arouse the concern of the fans

Fans, in fact, have been numerous to express their anger to the twelve European clubs on social networks and to sign petitions.

But the strongest words on Sunday came from two figures from one of those clubs: Sir Alex Ferguson and Gary Neville.

is to move away from 70 years of European football

The second, defenseman of the Red Devils from 1992 to 2011 and the same captain for six seasons, was more offensive. Now a consultant on

making these proposals in times of Covid is an absolute scandal

" and that the rebellious clubs "

". Castigating the leaders in passing, he continues: "

I am disgusted, absolutely disgusted.

Manchester United and Liverpool are the ones that disgust me the most.

Manchester United is a century-old club, built by local workers.

And they are ready to organize a league without competition ... It is an absolute disgrace, a criminal act against football fans.