Two men were killed after a Tesla vehicle, which authorities believe was traveling with no one in the driver's seat, crashed into a tree Saturday for ... 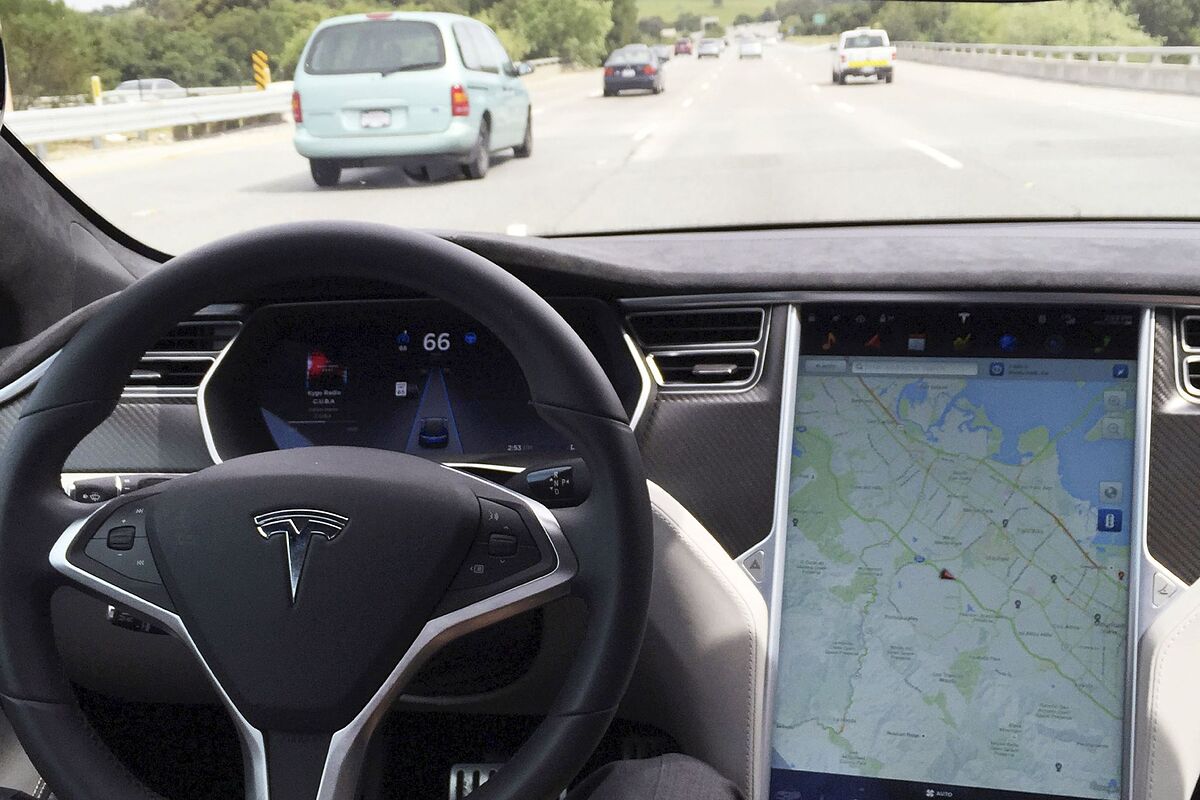 Two men were killed after a

which authorities believe was traveling with no one in the driver's seat, crashed into a tree north of

One of the men was in the front passenger seat while the other was in the back seat of the Tesla, local press reported, citing an interview with

The vehicle went through a curve at high speed before

around 11:25 p.m. local time, the official told the newspaper.

"Our preliminary investigation is determining, but is not yet complete, that there was no one behind the wheel of that vehicle," the sheriff said.

It took first responders about

to put out the fire,

did not respond to questions to comment on the case.

Authorities were still investigating as of Sunday morning whether the front passenger airbag was activated, the report added.

Ten killed in a shooting at a supermarket in the city of Boulder, Colorado