SV Meppen reacts to the recent setbacks in the relegation battle. The third division has released coach Torsten Frings with immediate effect. The ex-national player fails for the second time as a coach. 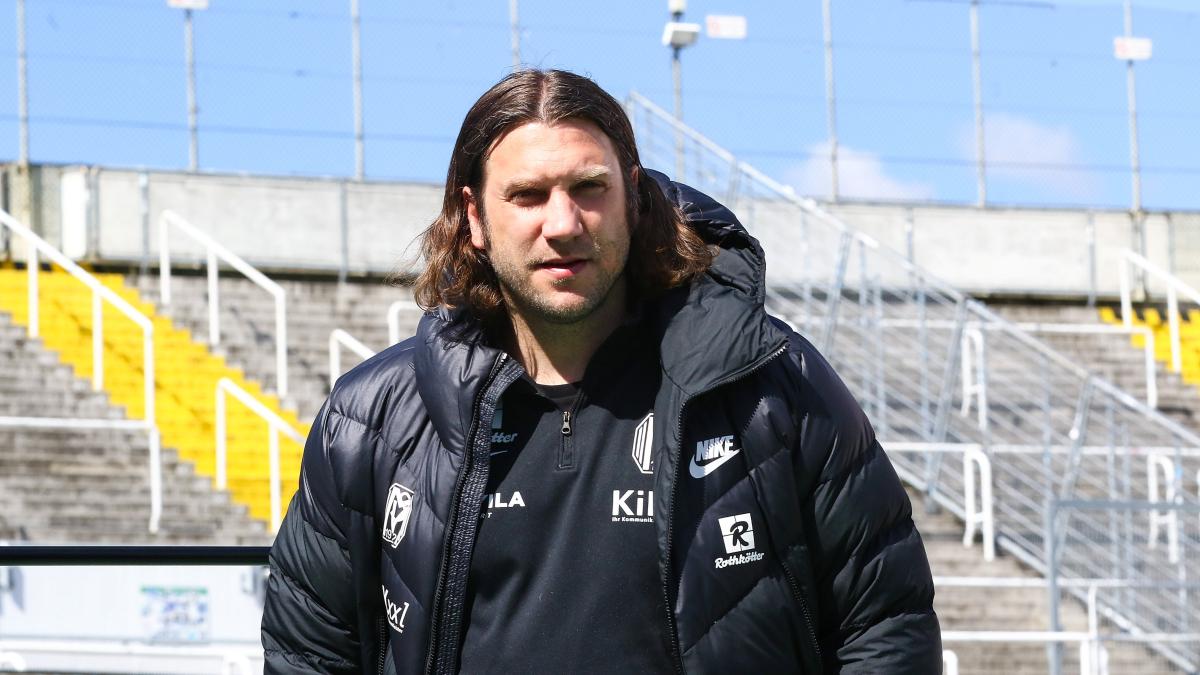 The third division club SV Meppen has separated from its coach Torsten Frings.

The Emsländer thus drew the consequences from the recently disappointing sporting performance.

First, assistant coach Mario Neumann will take over the team together with goalkeeping coach André Poggenborg and athletic coach Daniel Vehring, as the club announced on Wednesday.

“It's an extremely tough decision for the club.

But we are convinced that it is the right impulse.

We have the great expectation that the team will now wake up and realize what situation we are currently in, ”said Andreas Kremer, the club's board spokesman.

For ex-national player Frings it was the second station as head coach, before he had also been given early leave at SV Darmstadt 98.

“Personally, I feel sorry for the decision.

I was firmly convinced that we could build something up with Torsten in the long term, ”said Sports Director Heiner Beckmann.

“Staying in the league has top priority, everything is subordinate to that.

Now the team has a duty, ”continued Beckmann.

The Emsländer are only three points ahead of a relegation place and currently have the worst goal difference of all relegation candidates in the 3rd division.

Frings, who completed a total of 79 international matches for the DFB selection, began his coaching career as assistant coach for the amateurs of Werder Bremen.

Later he also filled this role with the professionals.

This was followed by engagement with second division club SV Darmstadt.