Nadal also annihilates Dimitrov and qualifies for the quarterfinals 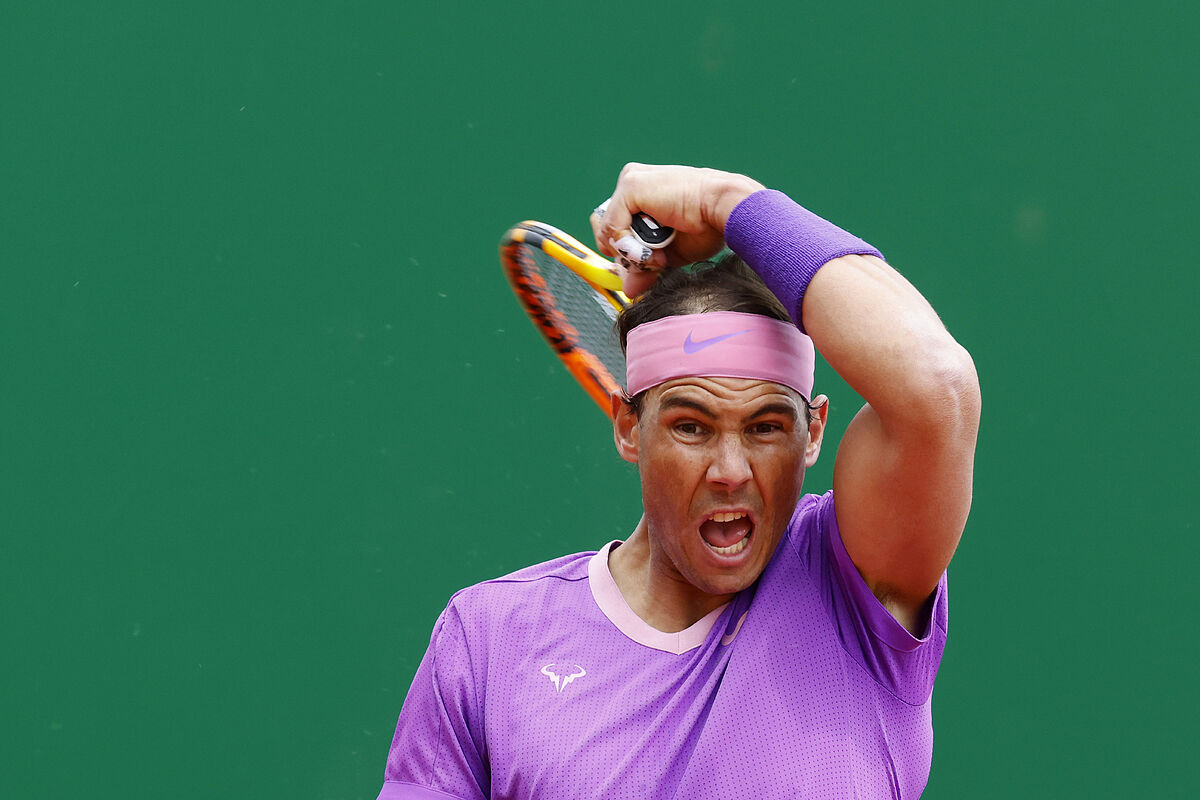 , second in the ranking, is in quarantine for coronavirus.

Earth shaken in the windy Monte Carlo, except for the man who has ruled the Principality with a left-handed steel for three decades and whose status as the favorite to win his twelfth title on these courts grows even before the succession of unexpected results.

It is surprising, above all, the fall of the Serbian, no matter how much we have become accustomed to a difficult start when he lands on his worst surface.

He loses the first game blank and then gives up his serve after committing three double faults.

He has to play at the limit of recklessness if he wants to have any option not to leave the court blushing.

In his first two games of the tournament, the Spaniard has missed five games and has only invested three and a quarter hours.

The weight of the past

Dimitrov is 5-0 down in 18 minutes, as if the weight of his 13 losses in 14 previous games against Nadal was not excessive.

In his second tournament of the season, with only six games behind him after losing to

in the Australian Open quarter-finals, the Manacorean shows his jaws in a capital season of his season, which will culminate in the Roland Garros dispute from May 30.

After dropping just three games to

, he turns Dimitrov into another

The Bugaro is a player tailored to Nadal, graceful tennis, but penalized for his one-handed backhand and limited skills when it comes to brick dust.

Fourteenth favorite, in his early thirties, Dimitrov long ago assumed that his résumé was going to have little to do with the predicament raised by his racket.

He already destroys it 3-0 down in the second set, tired of being fed up, subdued by the immense superiority of Nadal, unable to pitch in and also fight against the elements, that wind that he only sees blowing against him.

His indolent attitude is not far from shameless.

The big favorite awaits the winner of Carreño-Ruud.

It is still intact.

Who can stop him does not appear.

Tennis "Nadal arrives physically and mentally well, with only one tournament played and little wear and tear"

TennisDjokovic falls to Evans after a performance plagued by errors