Team Thoren had a dream time to reach the SSL final. But Kais Mora decided in overtime and the semifinal series continues. - It was the most beautiful goal I have made in my entire career, says match hero Moa Gustafsson in SportExpressen Play. 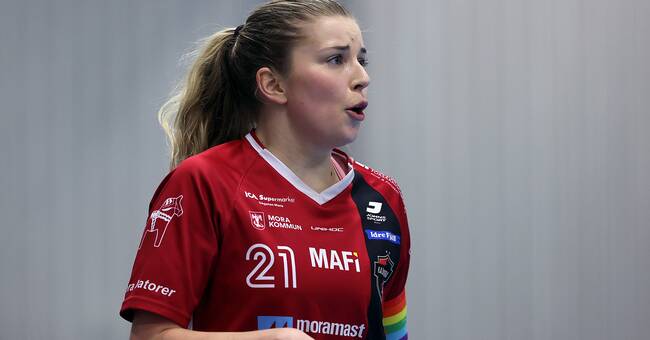 In tonight's third semifinal, out of five, Team Thoren had a chance to win the semifinal series 3-0 and reach the final.

Away team Kais Mora had an advantage over the match the first two periods and led 6-4 before the third.

But Team Thoren would pull up.

With just over a minute left of regular time, Finnish star Oona Kauppi would set up the equalizer, 7-7.

And the match went to extra time.

"We are a real team machine"

Once there, Moa Gustafsson became the match hero when she put 8-7 to the away team - which means that the semifinal series continues.

It was the most beautiful goal I have made in my entire career, she says to SportExpressen Play.

- We are a real team machine so Team Thoren will have a tough next match as well.

In the men's semifinal between Storvreta and Mullsjö, the home team won 7-6 after penalties.

Storvreta has thus connected a grip on the semifinal series and leads 3-2 in matches.