"The Pogmentary": Amazon is preparing a series on Pogba

Amazon Prime Video has announced that it is preparing a documentary series dedicated to French international Paul Pogba, thanks to a framework agreement with the footballer. Entitled &amp; quot; The Pogmentary &amp; quot ;, it is scheduled for 2022. &amp; nbsp; 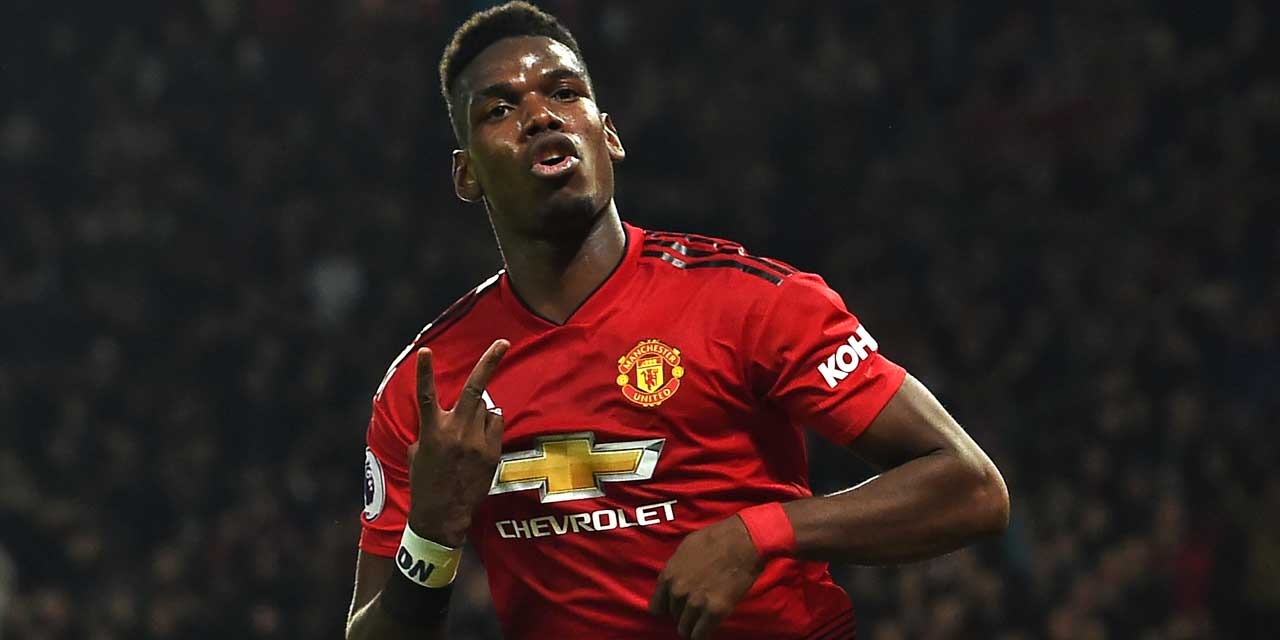 Amazon Prime Video has announced that it is preparing a documentary series dedicated to French international Paul Pogba, thanks to a framework agreement with the footballer.

Entitled "The Pogmentary", it is scheduled for 2022.

Amazon Prime Video continues in football: after Varane and PSG, the streaming platform announced Wednesday that it would develop a documentary series dedicated to the French international Paul Pogba.

This series, which will be called "The Pogmentary", will offer "a total immersion in the life of Paul Pogba and will be available exclusively on Prime Video, worldwide, from 2022", announced the subsidiary of Amazon in a communicated.

You know the footballer.

The series is part of a framework agreement with the footballer (who plays in the Premier League, Manchester United) and it will offer "full access and a unique perspective on the life and career of Paul Pogba revealing to his fans an unprecedented facet of the world champion, "promises the company, which ensures that the football star" will open all doors and tell uncompromisingly what made him the man he is today ".

Amazon has opened the scoring for several years in the world of football: the platform has already produced documentary series on Raphaël Varane and Paris Saint-Germain in France, and has also developed similar content in other countries.

This area is also of interest to its competitor Netflix, which has notably produced content on Pelé and Maradona.