The return of Márquez: "I have focused on listening to the doctors"

Marc Márquez (Repsol Honda RC 213 V) returns to competition this weekend at the Portuguese GP. The eight-time world champion has been out for nine months as ... 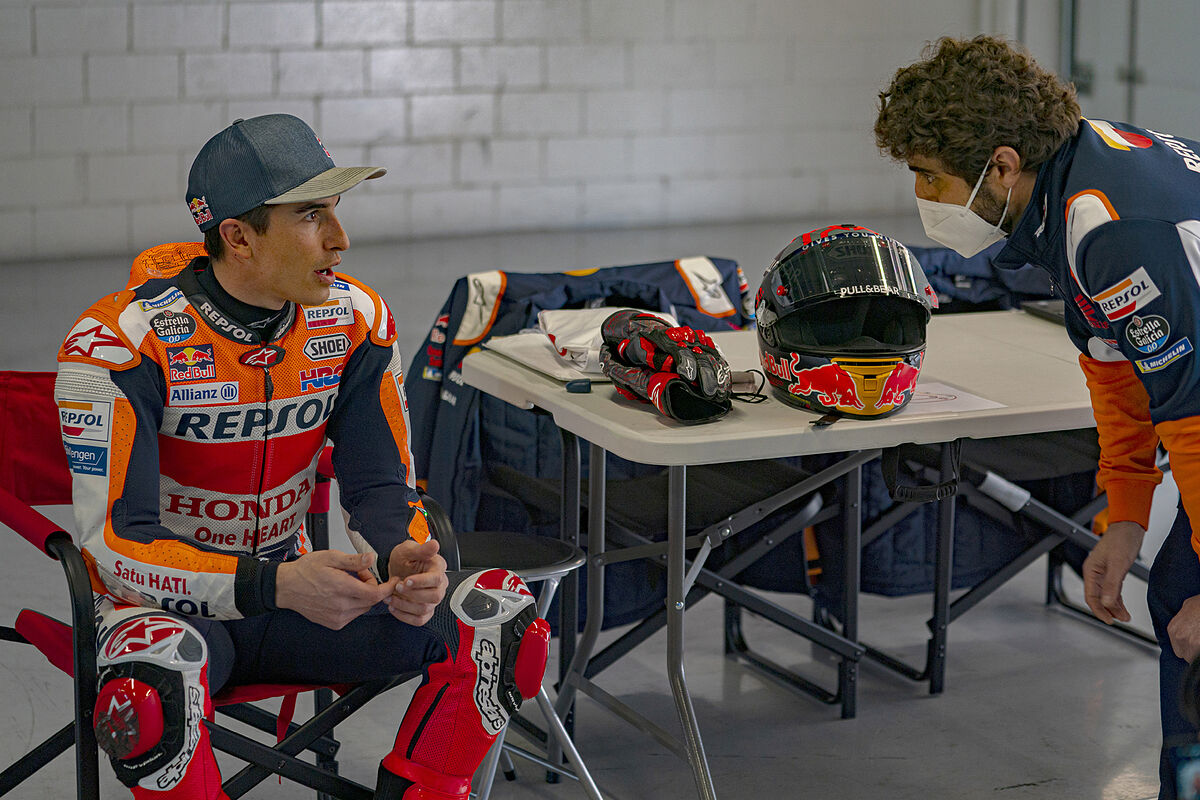 (Repsol Honda RC 213 V) returns to competition this weekend at the Portuguese GP.

The eight-time world champion has been out for

as a result of his serious injury to the right humerus, but he returns with the conviction that "he had listened to the doctors" at all times during his recovery and that he also had "a great feeling ".

"It's a great feeling to return to MotoGP, with my team and my bike; we have worked very hard to achieve it,

many hours in the gym and with my 'physio' Carlos,

" says Márquez, who returns to competition after missing the previous season .

The Repsol Honda team rider was also unable to participate in the first two grands prix in Qatar to better complete his recovery and he rejoins the competition after receiving the approval of the doctors.

"We would have liked to be in Qatar, but finally my doctors advised me against it and I listened to them.

and do what I love," he says in the press release released for your team.

Marc Márquez arrives in Portimao, a practically new circuit for him because last year he could not be present when the MotoGP World Championship held its last race of the season at this track.

But he recalled that "

the objective of this weekend is to work well

"Little by little we are coming back and this is very positive after a long period," he added.

MotoGPJoan Mir, an unpretentious champion: "He bought a supercar and in a few weeks he sold it"

Motorcycling 2021 Ducati, owner of the MotoGP start in Qatar;

I looked away from the head