Modric: "Nothing that is said outside can stain our history"

Luka Modric and Zinedine Zidane summed up the plan that Real Madrid will have at Anfield Road tomorrow, Tuesday, at the press conference prior to the Liverpool match: &amp; quot; Let's go ... 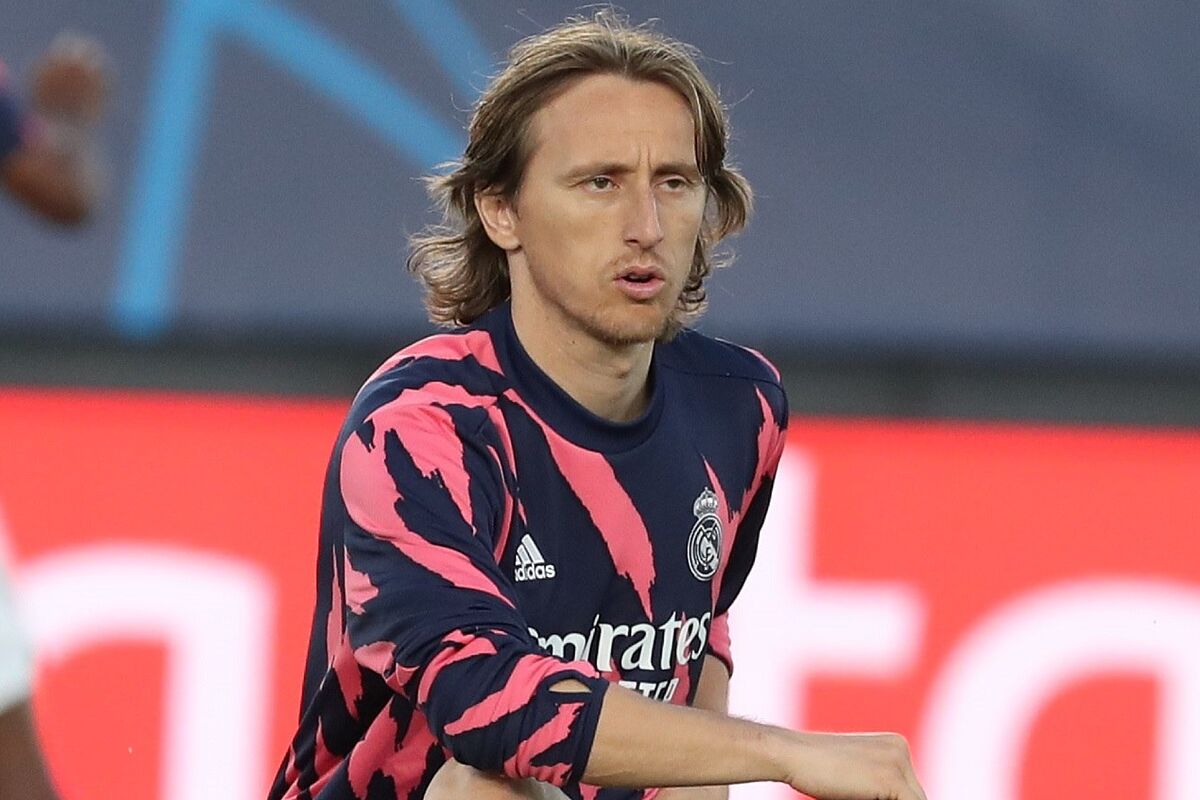 Real Madrid will have

at the press conference prior to the

Both the Croatian midfielder and the French coach did not hesitate to argue the best option to face the duel after 3-1 in the first leg.

"It will be a very demanding match and

we will have to be up to the competition

. We have to go for the match, not come here to defend the result," said the Balkan.

The '10' of Madrid analyzed the cataract of injuries that affect the squad, between muscular problems and positive for

, but ruled out that this is going to be an excuse.

The wear is enormous

, but we cannot complain now of fatigue, it is not easy but we have to endure. We have to be professionals like the whole season."

Modric, who has ensured that

his renewal "is going well"

, also showed his Madridismo by defending the club after the protests of

after the final whistle of the last classic.

"Nothing that is said outside can stain our history. There are always complaints against us but

when you are the best team in the world that happens

. What is said outside cannot tarnish the image of the club."

Zidane: "We are not going to manage efforts"

Days after admitting that his team was "physically at the limit", Zinedine Zidane acknowledged that despite the efforts of the last few days, they will not try to manage the game to avoid defeat, but will go out from the beginning to win.

We are not going to manage efforts

, whenever we go out to the field it is to win and that is what we are going to try. We are not going to manage anything. We are going to prepare to play another highly demanding game."

The French coach, who

confirmed that Fede Valverde will be available

, also praised his players, who "come together in difficulties and that shows the character of the team" and ruled out criticizing the football calendar this year: "I have spoken It's been around for a long time. It's a very rare season for many reasons, but

the calendar is what it is

with the difficulties that all teams have. "

Champions League 2020 - 2021The maturity of 'Pajarito' Valverde: confinement with a baby and "what can I do for them?"

during the Covid crisis

LaLiga Santander 2020 - 2021Benzema's mania and Ramos's screams for the penalty in Di Stéfano's first comeback: "Look at it, like a house!"