Fede Valverde will travel to Liverpool, Zidane calls Marvin Park and Hazard is still out 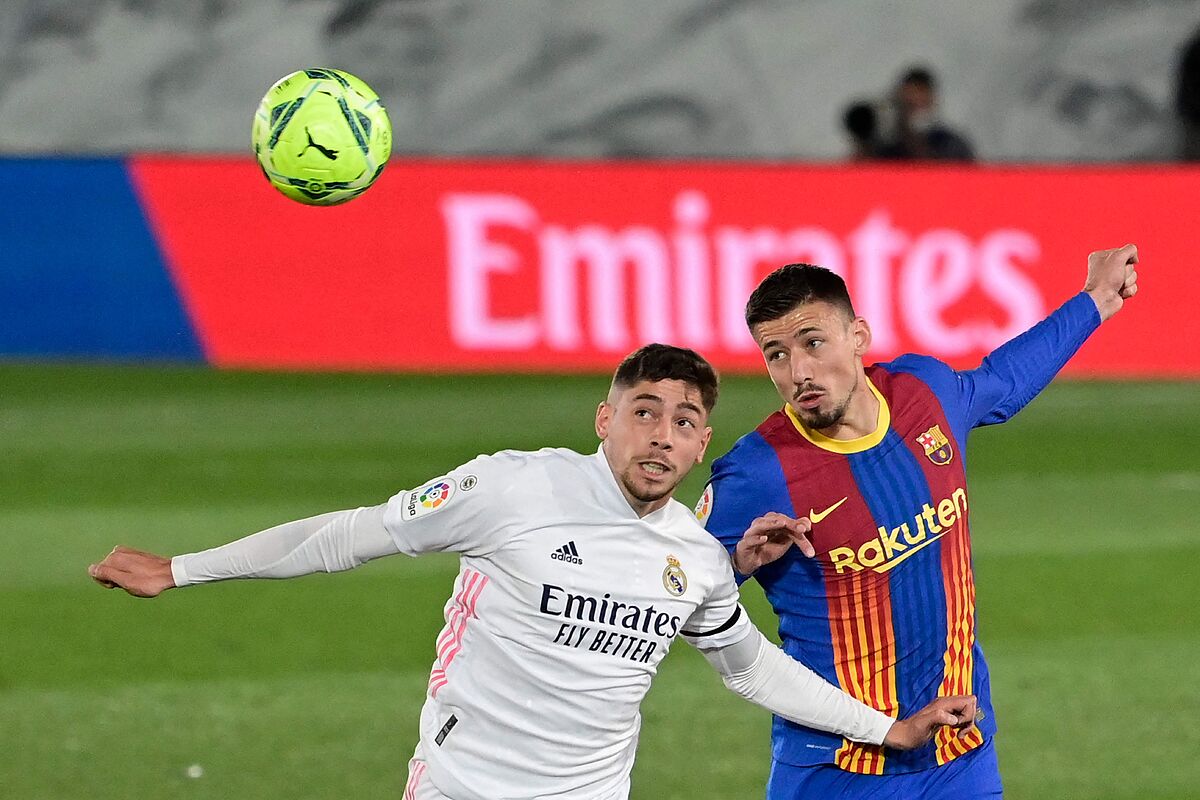 worried about the hits.

During the game, the French coach had replaced

After the final whistle, thoughts began to turn towards

and towards a quarter-final lap that can either boost or freeze Madrid's season.

Hours later, the French coach knows that he can count on the French striker and the German midfielder normally, that Lucas will miss the remainder of the season and that with

will have to wait until the last minute, which is why he has been summoned for the match .

The Uruguayan suffered a strong blow to the sole of his right foot against Barça and the club's medical services hope to recover him in time for the duel.

With him in the starting lineup, it would rain a little less for Zidane, who hurries the hours to make the puzzle.

will not have a hole in that puzzle

, who seemed to have options to travel to England but will eventually stay in the Spanish capital.

In this way, the white right lane will remain for Álvaro

, who already played the second half of the classic, for the youth squad

, who was already a starter in the 3-5-2 that Zidane had against Getafe, or for himself Valverde, extra option of the French.

up of: Courtois, Lunin and Altube;

has once again been out of the call.

The Belgian footballer has been training with the rest of his teammates since last week, apparently without physical problems, but Zidane remains convinced that the forward must return when he feels he can.

His decision will depend on his feelings,

not on Madrid or Belgium," he said a few days ago. "

LaLiga Santander 2020 - 2021Benzema's mania and Ramos's screams for the penalty in Di Stéfano's first comeback: "Look at it, like a house!"