The general and repeated closures in many countries of the world since the outbreak of the Coronavirus "Covid-19" imposed a state of boredom on many families, due to the fact that many parents are forced to spend most of their time at home. He lived the legend of the Irish national team and former Manchester United, Roy Kane, in a situation that was not 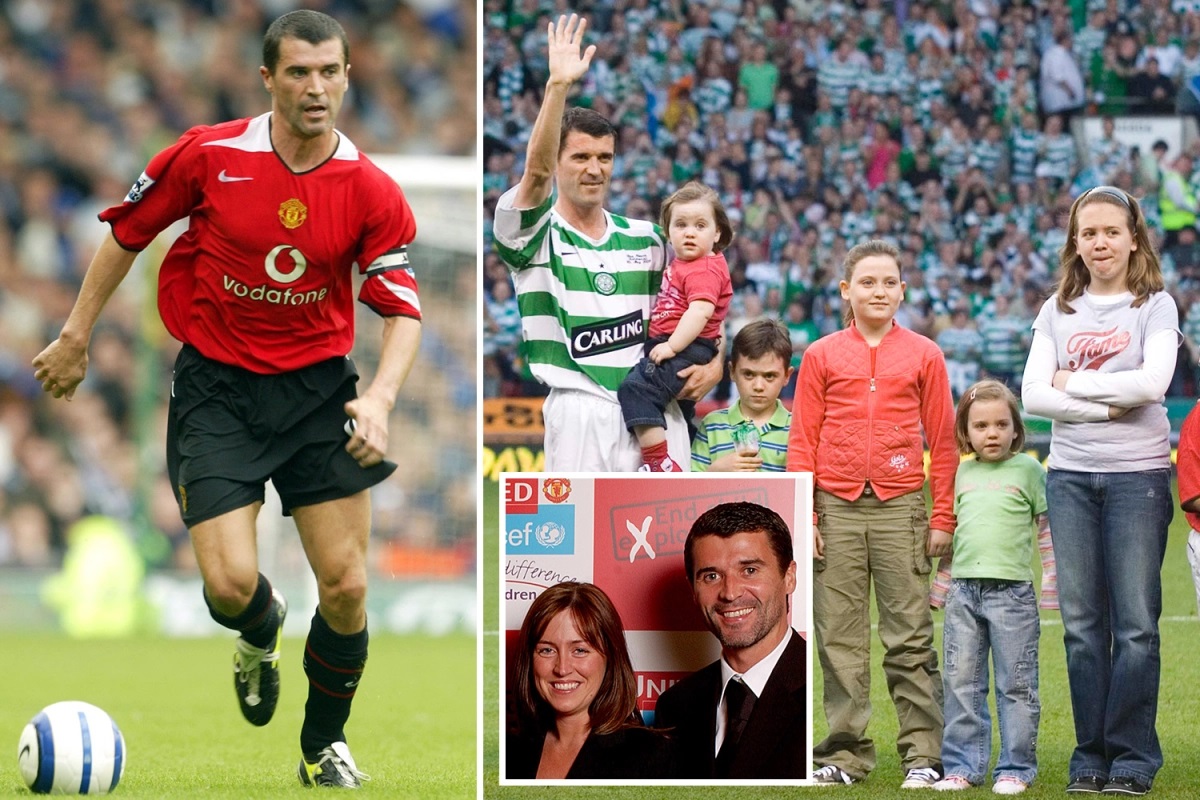 The general and repeated closures in many countries of the world since the outbreak of the Coronavirus "Covid-19" imposed a state of boredom on many families, due to the fact that many parents are forced to spend most of their time at home.

And the legend of the Irish national team and former Manchester United, Roy Kane, lived a similar situation, not only during the Corona period, but several years earlier when he decided to retire from football in 2006, but his family did not bear that situation and suffered from boredom for his permanent presence at home, as Kane spoke about That's in his autobiography.

And the Irish legend relates that during his time at the stadiums he enjoyed staying at home with his family more than anything else, including celebrating with his colleagues the titles he achieved with the "Red Devils", including the 1999 European Champions League, which he was not interested in celebrating. He wanted the festivities to end quickly in order to return home with his wife Teresa and children.

And he tells that when he was close to ending his career, he began to paint the features of his life after retirement, and its focus was to stay for a longer time with the family, go on family trips and walk in the parks, but he was surprised after two months that his family wanted him to return to work again.

"I had a desire to spend more time with them after retirement," Ken joked in a report published by "The Sun", but after making the decision two months later, the family wanted me to return to work. When I was offered a job to join Sunderland, my family was looking at me and saying in shape. Mubasher will enjoy staying at home, but not permanently. "

Rowen Kane, who is married to Teresa Doyle, has five children: Shannon, Carrag, Aidan, Leah and Alana. The story of their first meeting dates back to 1992, when the player was in the ranks of Forrest,

At that time, she was engaged to another person, and she was working as a dentist's assistant, and after her separation, they entered into a love story that culminated in marriage in a church in the Cork area.

Roy Kane rarely talks about his wife, but he opened his heart once during an interview with The Sunday Times, describing her as a rock, and said: You understand me more than myself, and in my life she is like a steady rock.