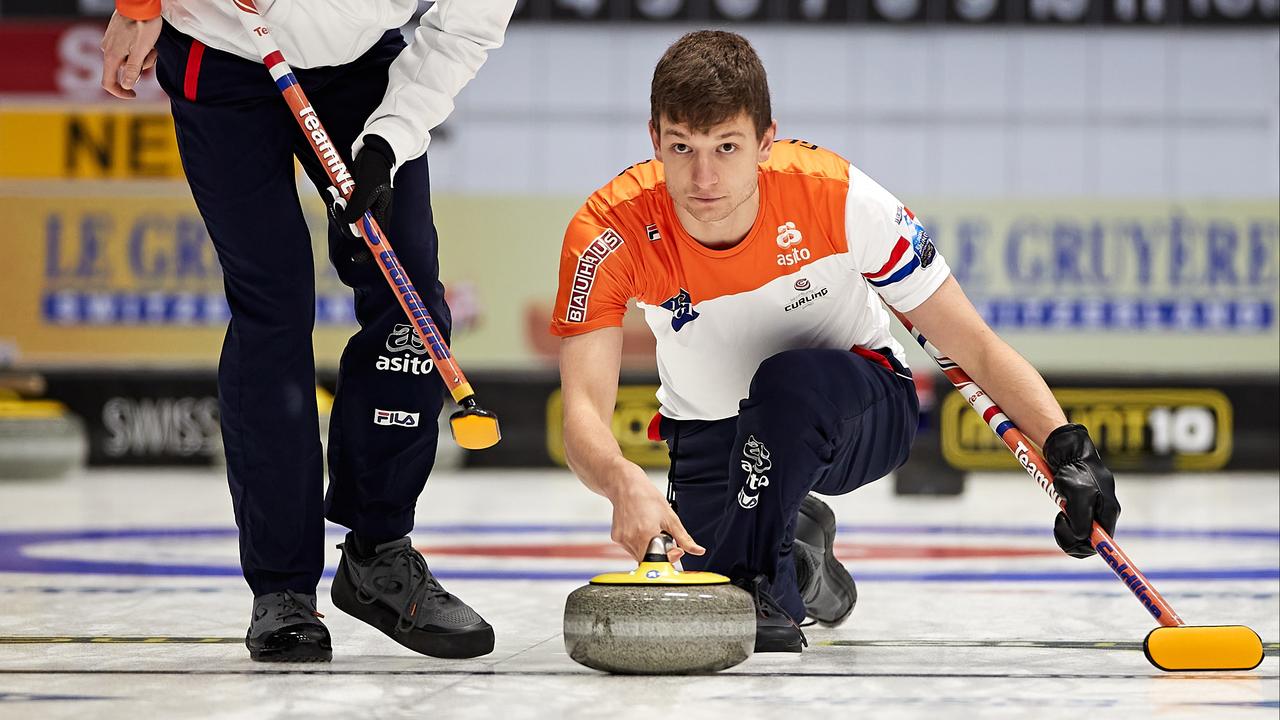 The Dutch curling men also lost their last group match at the World Cup in Calgary.

The Dutch still had a 3-2 lead after the fifth end, but saw Italy score four runs in the sixth end: 3-6.

That blow was no longer over the formation of national coach Shari Leibbrandt.

It was the eleventh loss for the Netherlands in thirteen games.

In the ranking of fourteen countries, the team finished in a disappointing twelfth place.

On goal difference, the Netherlands only kept South Korea and China under it.

Earlier at this World Cup, it became clear that the Orange would grab a direct ticket for the 2022 Winter Olympics in Beijing.

This required a place in the top six.

There will be another Olympic qualifying tournament later this year.

Sweden, the Russian Federation, the United States, Canada, Scotland and Switzerland did finish in the top six, Italy came one victory short as number seven.

The top six compete for the world title in the play-offs in Calgary.